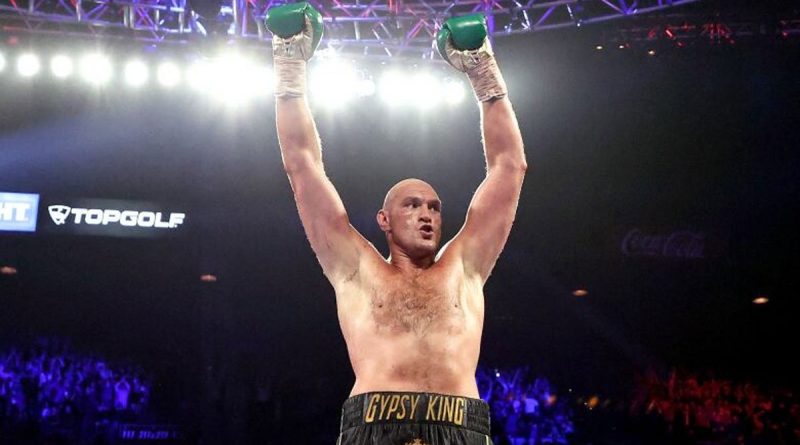 Wilder was taken to the hospital after his loss to Fury

American Deontay Wilder was taken to the hospital after losing to Britain’s Tyson Fury in the third rematch. According to The Independent, Wilder was hospitalized to rule out possible injuries after the fight.

The fight took place at T-Mobile Stadium in Las Vegas and ended in the 11th round by knockout. Thus, the Englishman defended his WBC title. Fury had 31 wins and one draw in 32 fights. The American had 41 wins, one draw and two losses in 45 fights.

Recall that in the first fight Fury – Wilder, held in December 2018, the judges recorded a draw. In the second fight, held in February 2020, the British boxer knocked out Wilder. Previously, Fury called himself the greatest heavyweight of his era after defeating Wilder.