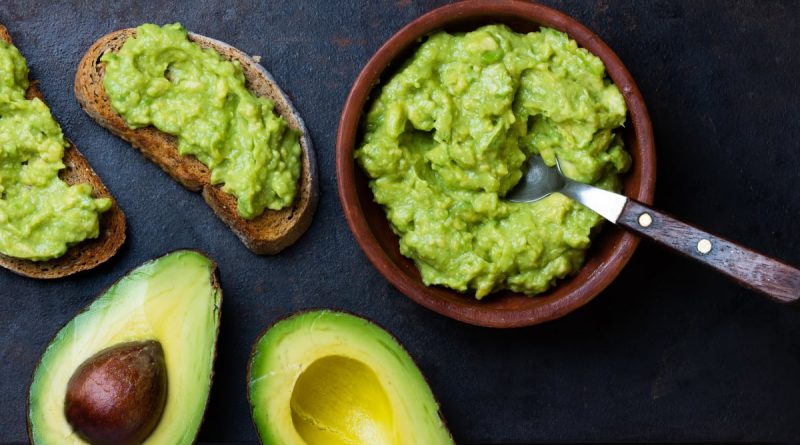 Avocados, a product that should be eaten every day

Daily consumption of avocados improves metabolism and normalizes bowel function. A study by American scientists involving 163 patients of different sexes aged 25 to 45 years. It is noted that the body mass index of each of the subjects exceeded the norm.

The participants were divided into two groups with the same daily amount of calories consumed, but in the first, men ate an additional 175 grams of avocados, and women – 140 grams.

The results showed that the first group got 20 grams more monounsaturated fatty acids, 14 grams more dietary fiber and 300 kilocalories more than the second group when they ate the fruit daily.

After the experiment, the experts found out that avocado improves the variety of bacteria in the intestine, which is especially important because the decrease of this indicator provokes the development of some diseases.

In addition, the monounsaturated fatty acids contained in avocados help reduce cholesterol levels in the body. Experts also found more bacteria in the first group that ferment and break down dietary fiber, while, conversely, bile acids that lead to inflammation of the intestines were less.