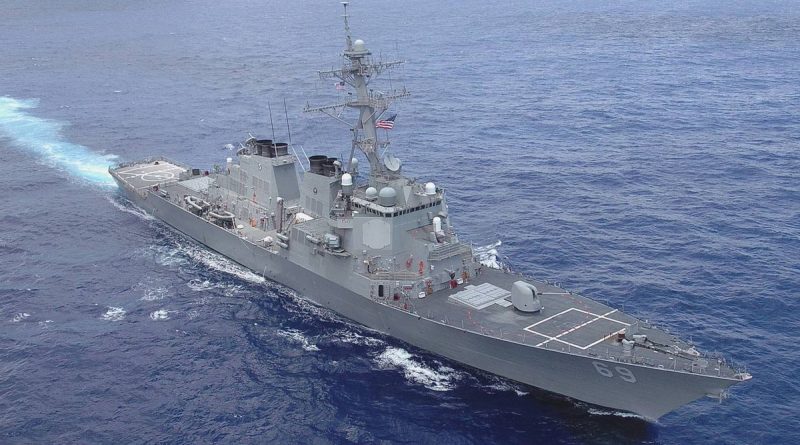 The U.S. missile destroyer Arleigh Burke (DDG-51) entered the Black Sea on Thursday “as part of a routine patrol.”

“The missile destroyer Arleigh Burke entered the Black Sea Nov. 25 as part of a routine patrol. While in the Black Sea, the ship will act with NATO allies and partners in the region, working together to ensure security and stability in this vital international waterway,” the U.S. Navy’s Sixth Fleet said in a statement.

According to the U.S. Navy, “Allies and NATO partners regularly work in the region” to ensure security and stability, and to build partner capacity to improve effectiveness and interoperability.

The Russian National Defense Control Center told reporters that the Russian military began tracking the US destroyer that had entered the Black Sea. According to the Defense Ministry, operations of American warships in the water area are becoming a destabilizing factor in the region; one of their goals is military development of the territory of Ukraine.