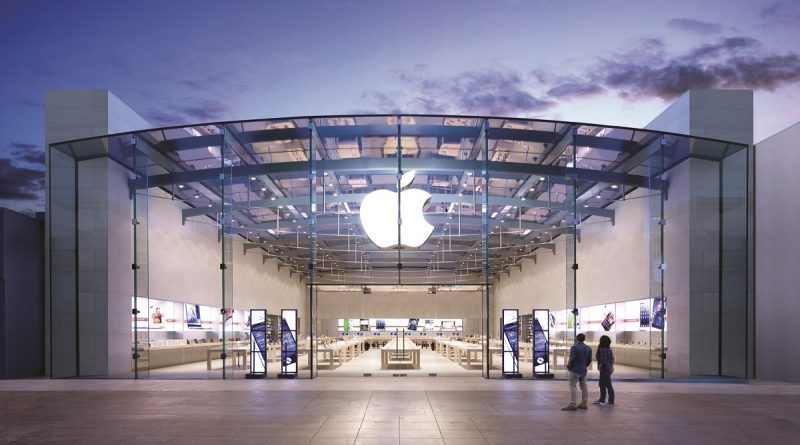 Apple intends to alert users of its devices about hacking attempts by “government-sponsored hackers.” It announced this on its Web site Tuesday.

“Threat alerts are designed to inform and help users who may have been targeted by government-sponsored hacker groups. These users are targeted by cyberattacks because of who they are and what they do. Unlike common cybercriminals, state-sponsored perpetrators can have vast resources and target a small but select group of people,” the company wrote in a statement. Additionally, it points out that most customers will not face this kind of danger.

The company notes that it will not disclose the characteristics of the surveillance of users, based on which it will notify them, because it will allow hackers to adapt to the protection of its products. According to Apple, such groups are highly skilled and substantially funded. They acknowledge that some of the alerts may be false and some cyberattacks may go undetected.

According to Reuters, Apple sent out similar alerts Wednesday to political activists in Thailand who have been known to be critical of the government. Reports of a possible hack were received by journalists in El Salvador and politicians in Uganda, writes TechCrunch.

On Tuesday, Apple filed a lawsuit against Israeli company NSO Group and its parent company Q Cyber Technologies to hold them responsible for spying on users of its devices. The lawsuit provided information about how NSO Group exploited software vulnerabilities in users’ devices and installed the Pegasus Trojan program on them.

“The actions we are taking carry a clear message: it is unacceptable in a free society to use spyware as a weapon against those who seek to make the world a better place. Our company’s security technology is some of the most advanced in the world, and we will continue to protect our users,” Ivan Krstic, who oversees computer security at Apple, commented on the filing of the lawsuit against NSO Group.