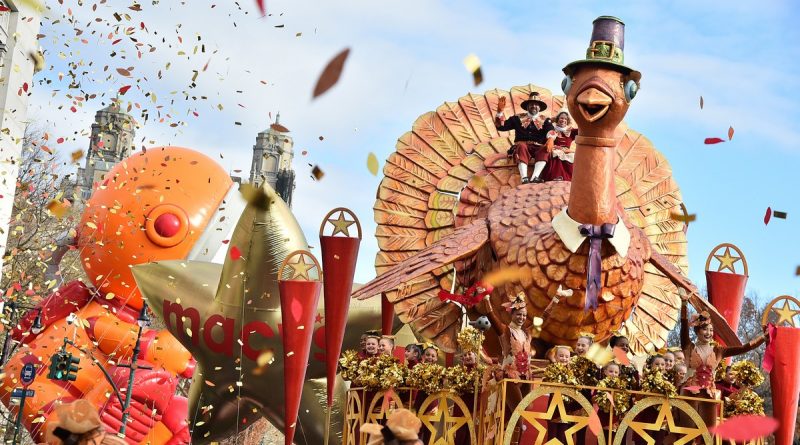 A large holiday parade on the occasion of Thursday’s Thanksgiving in the United States was held in New York – this year’s festivities took place without any pandemic-related restrictions. Residents of the metropolis and tourists began arriving on the main streets of the city in the morning to personally greet the participants in the traditional parade.

The parade was held for the 95th time and differed significantly from last year’s event. In 2020, the event took place with unprecedented restrictive measures due to the coronavirus pandemic. Viewers were then strongly advised not to even try to attend the event, which for the first time in history was decided to be held only in televised mode. Many of the speeches were pre-recorded, only some elements of the celebration were held live on the streets of New York, but spectators and the press were not allowed into the parade column, whose route was cordoned off by police cordons.

This time, the city authorities did not impose any bans or restrictions. The procession sites on the west side of Central Park and Sixth Avenue were free, masks were not required, and the social distance was practically non-existent. No one was troubled by this, however. New York State had the highest vaccination rate in the country, with nearly 70% of the population fully vaccinated.

U.S. President Joe Biden welcomed the New York parade. In his opinion, the large-scale march in the center of the country’s largest metropolis marks “America’s comeback” after the pandemic.

“After two years, we are back,” Biden replied, addressing Americans, “America is back. There’s nothing we can’t handle.”