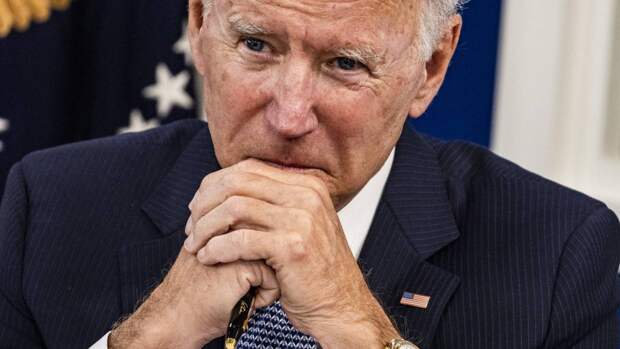 Two members of President Biden’s security detail in Seoul have been expelled to the United States after an incident in the capital of the Republic of Korea. The Secret Service is aware of an incident involving two of its personnel that occurred during their off-duty hours and could constitute a potential violation of the agency’s personnel conduct policy.

According to the information it provided, “These individuals will be immediately returned to their regular duty station and placed on administrative leave. The impact of the incident on Biden’s trip to South Korea and then Japan.

Western, including U.S., media outlets in Seoul reported that one of the Secret Service officers hurriedly returning home had used drunk and physically assaulted a local man, apparently over an argument over wanting to use a cab service. One of the two Secret Service agents was briefly arrested.

The U.S. side denies that any arrest or detention took place. According to its version of events, “only one Secret Service officer” is being investigated by local authorities. “No one has been detained or arrested, no one has been criminally charged,” the U.S. side states.

The Secret Service has very strict standards and rules of conduct for all employees. Given that this is an administrative personnel matter, we can provide no further comment. Meanwhile, this is far from the only episode involving inappropriate behavior by Secret Service agents. A few years ago, a scandal erupted in Washington when it was revealed that a group of Secret Service agents had been excessively drinking alcohol and using the services of prostitutes during the visit of U.S. President Barack Obama to Colombia in spring 2012.