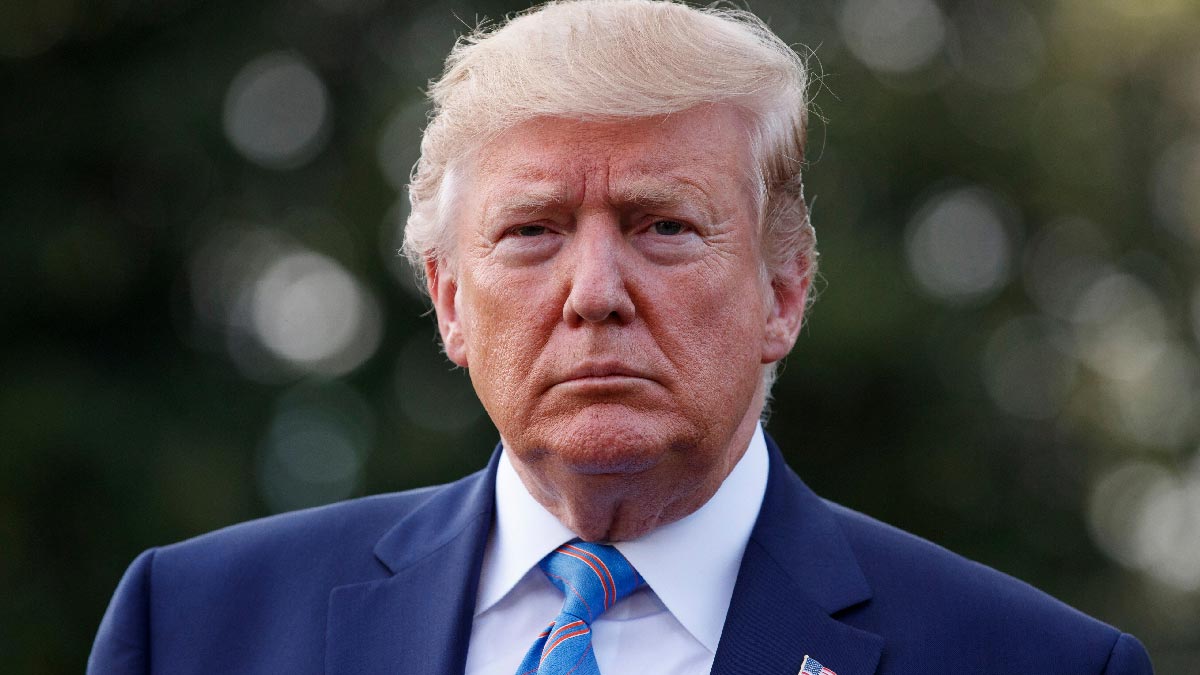 Former U.S. President Donald Trump has paid a $110,000 fine for contempt of court. This was reported by the Associated Press, citing data from the office of New York State Attorney General Leticia James.

It notes, however, that Trump “must submit additional documents” in order for a court order requiring the former president to pay a $10,000 fine each day not to be renewed.

In early April, James announced her intention to prosecute Trump in a case involving alleged financial fraud at the Trump Organization, which he owns. The New York attorney general complained that Trump, despite the prosecutor’s request and court order, refused to provide documents requested from him as part of the ongoing investigation. The court ordered Trump to pay $10,000 a day in contempt.

This ruling was later suspended after the former president’s defense provided some of the requested documents to prosecutors. At the same time, the court ordered him to pay $110,000 – the amount of fine, which has accumulated since the end of April, while the former White House master did not provide the necessary materials for the investigation.

In July 2021, the Trump Organization and its chief financial officer Allen Weisselberg were charged with tax evasion, fraud, embezzlement and forgery. According to CNN, investigators have also been trying for a long time to get Weisselberg to testify that could be used against Trump. The former president has not yet been charged.

Trump’s company is being investigated by the state attorney general as well as New York District Attorney Alvin Bragg, who succeeded Cyrus Vance, under whom the proceedings began. The company was suspected, among other things, of artificially inflating the value of its assets in order to obtain loans. The proceedings were launched after former Trump lawyer Michael Cohen made allegations that the Trump Organization resorted to the practice.