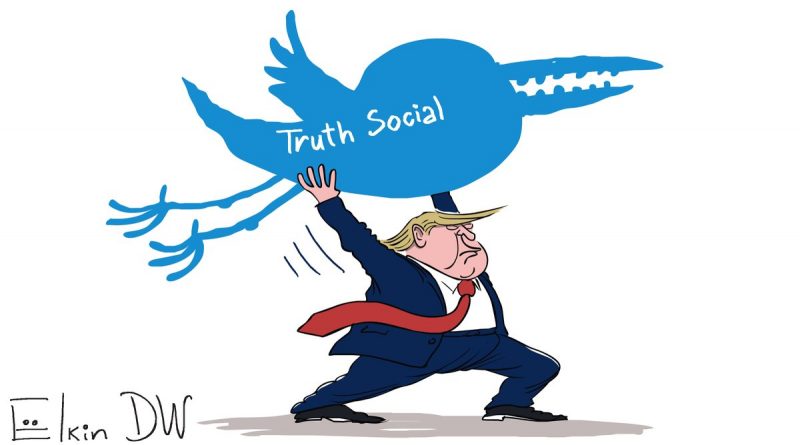 The social network, developed at the initiative of former U.S. President Donald Trump, will be launched at the end of February. This is evidenced by the data posted in the AppStore.

Trump announced the creation of TRUTH Social and the Trump Media & Technology Group (TMTG) in late October last year. According to him, TMGT’s mission is “to create a rival to the liberal media consortium and to fight back against Silicon Valley tech companies that have used their monopoly power to silence America’s opposition voices.”

The TRUTH Social app is available for download from Apple’s online store. Only pre-orders are available at this time. According to the app’s AppStore page, the app will go live on February 21, which is President’s Day, a federal holiday in the United States.

Judging by the screenshots presented on the page of the application, the new social network will operate on the principle of microblogging and will resemble Twitter in many ways. Publications on Trump’s social network will be referred to as “truths.” Users will be able to attach photos, links to videos and articles. The developers assure that TRUTH Social is inclusive and will find like-minded supporters of both conservative and liberal views.