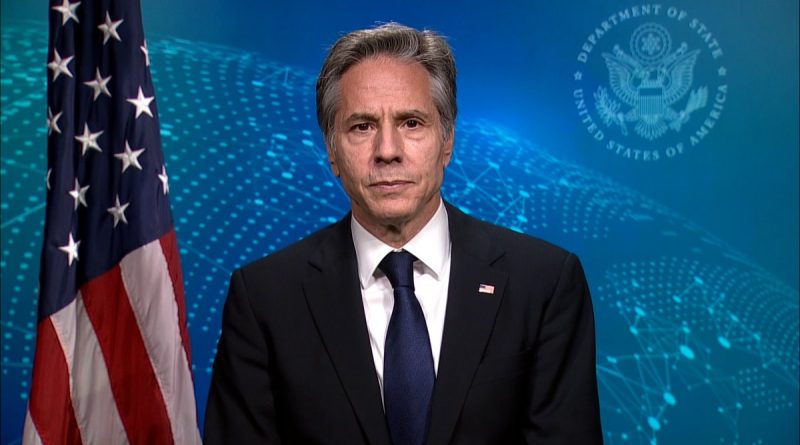 U.S. and Japan to make new agreement on defense research and development

The United States and Japan will sign a new defense research and development agreement to make it easier to cooperate against new military threats, including hypersonic and space-based assets, Anthony Blinken said.

The U.S. and Japanese foreign and defense secretaries met virtually to discuss strengthening security ties, focusing on Japan’s role amid rising tensions in the region over Taiwan and North Korean missile tests.

Blinken said it is “more important than ever” to continue strengthening and modernizing the longstanding U.S.-Japan alliance, citing increasing threats from Russia, China and North Korea.

“We will sign a new research and development agreement that will make it easier for our scientists, our engineers and program managers to work together on defense-related issues, from countering hypersonic threats to advancing space capabilities.”