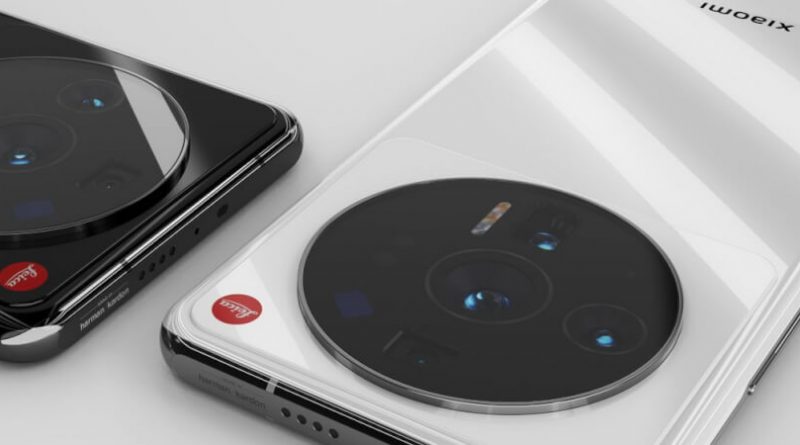 Fans of the brand Xiaomi have been waiting for a new series of smartphones under the number 12 for many months, but before its premiere we have to wait not long, so now it’s time for its most powerful representative – Xiaomi 12 Ultra.

Its official release date has not yet been announced, interesting information about this flagship has been appearing for several months. The Xiaomi 12 Ultra will get the largest camera island ever to appear on a smartphone. None of them will have such powerful photographic capabilities in the near future. The Chinese company makes no secret that it will be the most advanced smartphone for mobile photography enthusiasts in history.

When we look at its photos, we can’t help but admit that it looks quite unusual. The sensors will be arranged in a circle. Although smartphones in this style have had premieres, such as the Poco F2 Pro, this one’s circle will be huge.

The flagship will have four or even five sensors. Three of them should have a resolution of 50 megapixels. This shows what an amazing device we will be dealing with. In addition to the cameras, we can count on the Snapdragon 8 Gen 1, the most productive system currently on the market, an AMOLED screen with a resolution of 1440p and a diagonal of 6.9 inches. There will also be a powerful battery that can be charged at 100W.

When should we expect the premiere of the Xiaomi 12 Ultra? Unfortunately, there is no official information yet. Meanwhile, unofficially they are talking about the first quarter of this year or the Mobile World Congress show, which should start at the end of February.