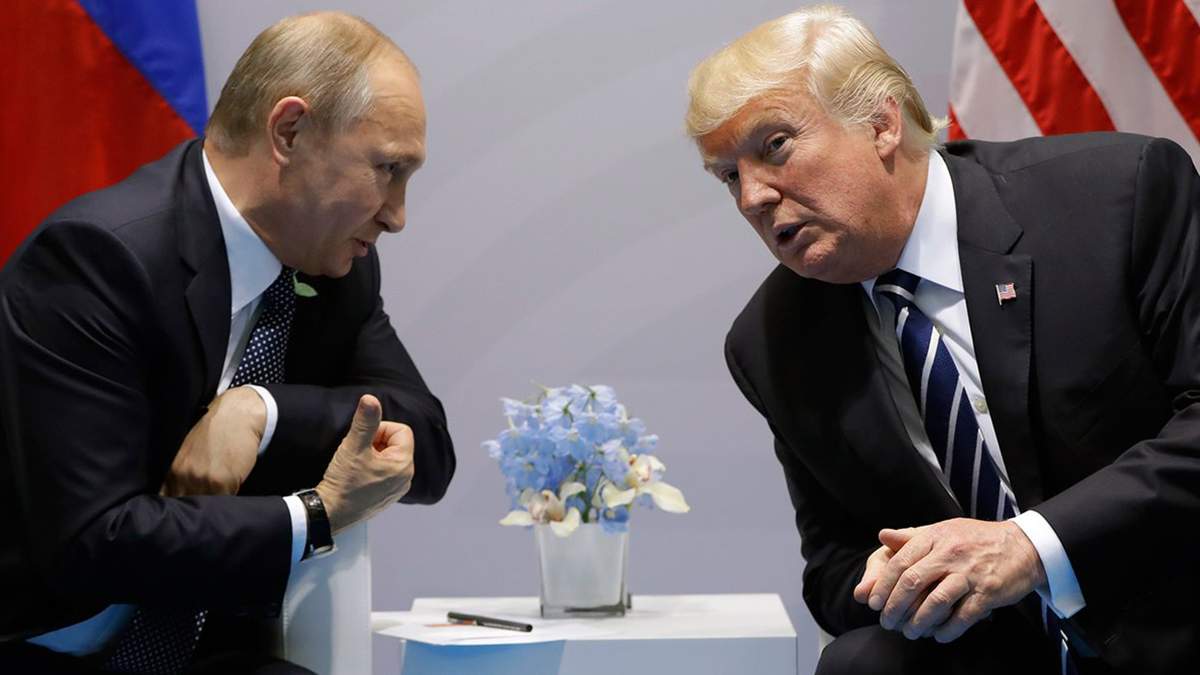 “gave him $3.5 million. So now I would think Putin would know the answer to that. I think he should release it,” Trump asserted Tuesday in an interview with Just The News. “How come the mayor of Moscow and his wife gave $3.5 million to Biden’s family? I think Putin would probably be willing to give that answer right now,” Trump added. – I’m sure he knows.”

Trump also said he would like to know more about Hunter Biden’s relationship with Ukrainian businessman Mykola Zlochevsky, owner of the gas company Burisma Holdings. The company hired Biden Jr. in 2014 and, paid him hundreds of thousands of dollars a year. “Now you’re not getting a response from Ukraine,” Trump added.

On March 28, The Wall Street Journal reported that the Delaware state attorney’s office is conducting a preliminary investigation into the sources of income for the president’s son, Hunter Biden, including in connection with his work in Ukraine, for possible tax violations.

Last year, Republicans presented a report to the U.S. Senate that mentioned Russian businesswoman Yelena Baturina paying money to the son of the current U.S. president, Hunter Biden. According to the report, Hunter Biden and members of his family were involved in “a massive financial network that connected them to foreign nationals and governments around the world.”