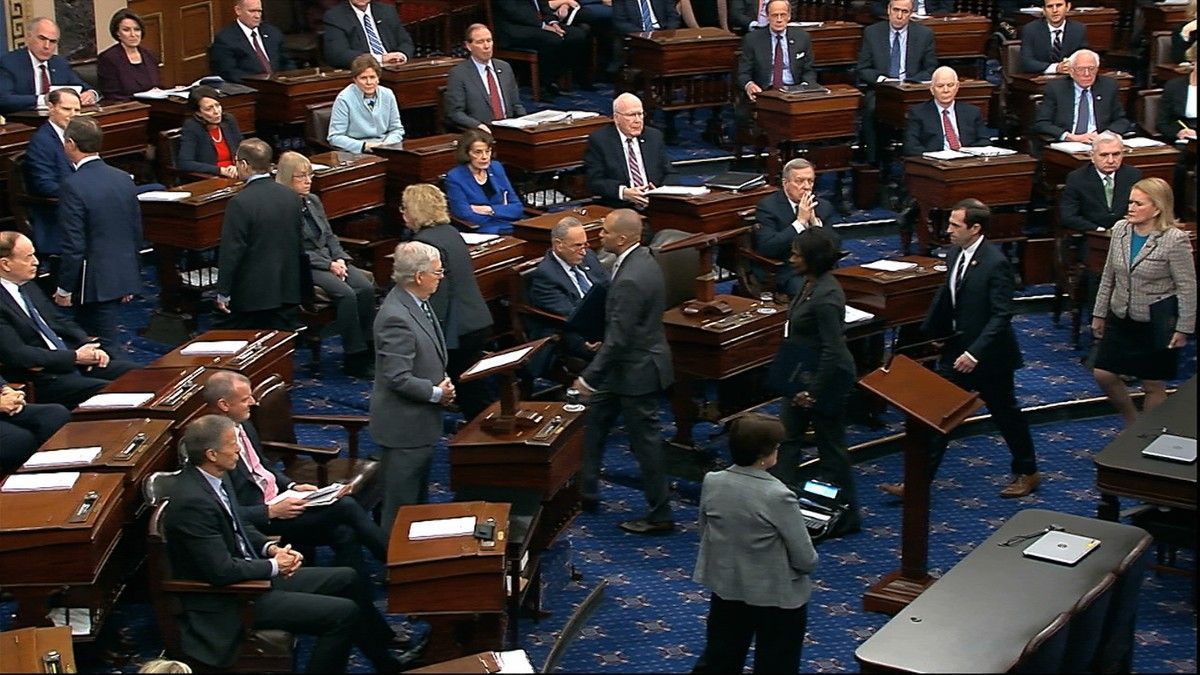 More than a dozen U.S. senators – members of the Foreign Relations Committee – have urged the Biden administration to seek Russia’s expulsion from the UN Human Rights Council in response to Russia’s invasion of Ukraine.

In their letter, eight Democrats and four Republicans ask U.S. Ambassador to the United Nations Linda Thomas-Greenfield to submit a resolution to the organization pointing out that Russian troops in Ukraine are destroying residential buildings, hospitals and schools.

“Urgent action should be taken to show the world that the United States and our allies will not tolerate indiscriminate and unprovoked attacks on both civilians and democracy. It is time for Russia to no longer have a seat on the UN Human Rights Council,” the letter, signed by, among others, Democrat Bob Menendez, the committee chairman, and Republican Jim Risch, the highest-ranking Republican on the committee.

The petition notes that states found to have committed atrocious and systematic human rights violations can be expelled from the UN Council if at least two-thirds of the General Assembly votes in favor.