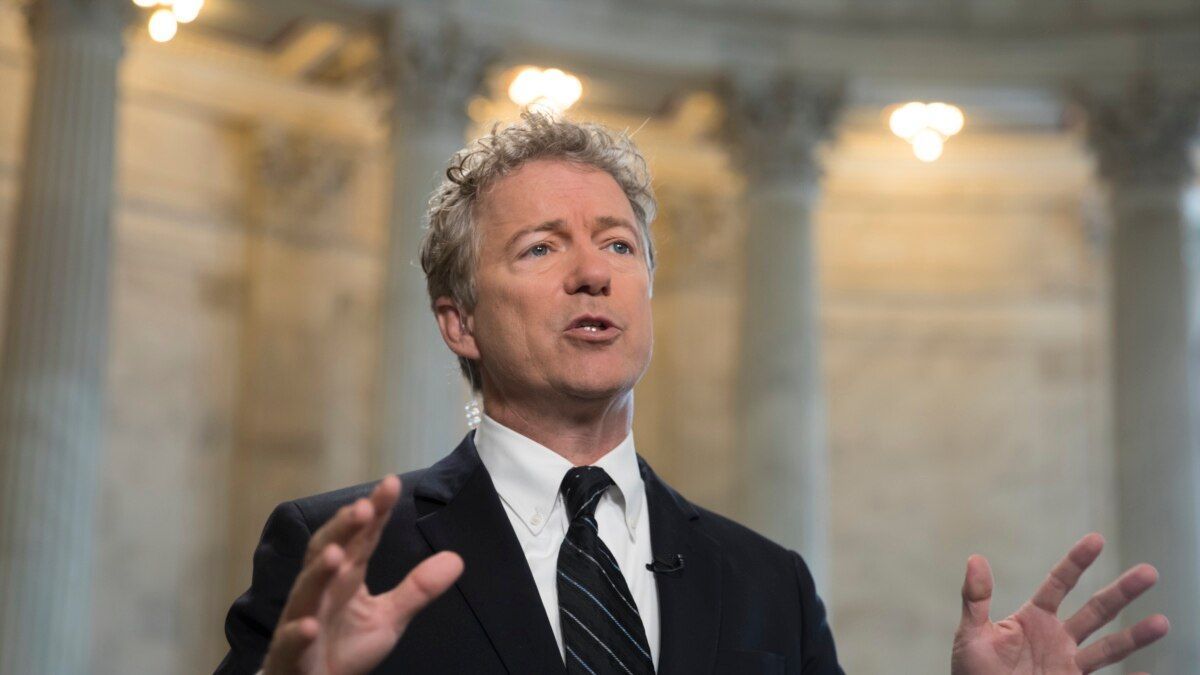 “It’s a threat to national security because he’s sending signals that no one in their right mind would send to Russia at this time. It’s a real problem, although there’s something funny about it. But there’s really nothing funny, because we’re concerned about what he’s saying. This could escalate the conflict in Ukraine to the level of a world war,” Paul said on Fox News Channel.

Paul stressed that such statements do not meet with international approval. As confirmation, he cited French President Emmanuel Macron, who said that he would never allow such remarks about Putin. Biden “lives in an alternate reality” in which it is acceptable to say something and then convince people that you have been misunderstood.

Biden has also previously made undiplomatic remarks about the Russian president. The day before, Biden repeated his earlier statement that he considered Putin a “war criminal. Moreover, in an interview last year, when asked if Putin was a “murderer,” Biden said yes.