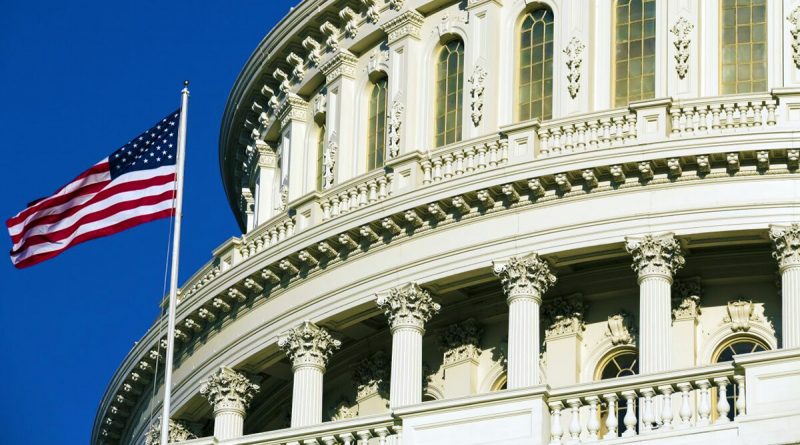 The U.S. introduced a bill to allocate $2 billion in military aid to Taiwan

U.S. congressional Republicans have introduced a bill to provide $2 billion annually to Taiwan, as well as other assistance to strengthen the defense of Taipei.

The bill would require the administration in Washington to allocate $2 billion annually to Taiwan under the Foreign Military Financial Assistance program until 2032. The aid will be provided through grants and loans allowing the purchase of weapons from the United States. It is noted that the funding would be subject to certain conditions, including Taiwan’s commitment to cover U.S. costs and Taipei and Washington’s agreement to undertake joint long-term military capability development planning. The initiative would also amend the current U.S. Arms Export Control Act, which regulates overseas arms sales, to make it easier for U.S. companies to conduct transactions with Taiwan.

The proposal would also require the U.S. administration to provide Congress with annual assessments of Taiwan’s efforts in terms of its defense strategy. The lawmakers intend to strengthen U.S.-Taiwan military cooperation and expand professional military education and technical training opportunities in America for Taiwanese military personnel. “Protecting Taiwan is critical to maintaining the credibility of the United States as a defender of the democratic values and free-market principles embodied by the people and government of Taiwan,” the bill argues.