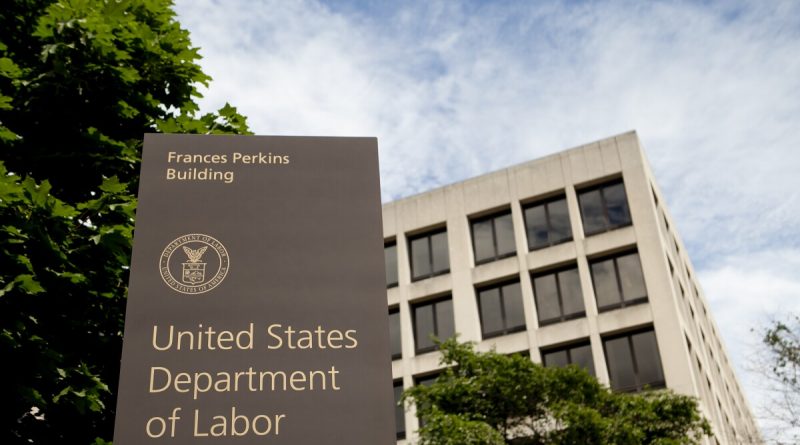 The number of jobs in the U.S. increased by 531,000 in October compared to 194,000 in September, and the unemployment rate declined by 0.2 p.p. to 4.6%. This was reported Friday by the U.S. Labor Department’s Bureau of Labor Statistics.

The data were slightly better than forecast. Economists polled by Bloomberg thought the number of jobs would rise by 450,000 and the unemployment rate would drop to 4.7 percent.

U.S. President Joe Biden is expected to give a speech Friday in which he will comment on the October jobs data.