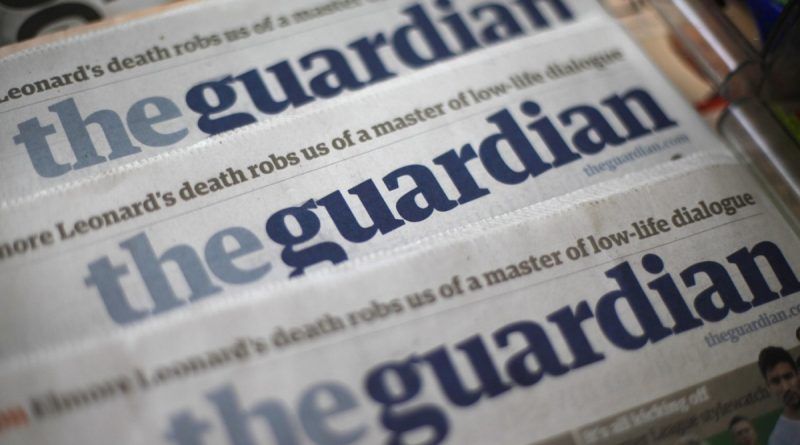 The Guardian: mankind faces famine because of Ukraine

If wheat supplies from Russia and Ukraine are cut off, a number of regions in the world will face food shortages and starvation, according to The Guardian.

Due to the Ukrainian crisis, the world faced a rapid rise in food prices, comparable to the situation after the global financial crisis of 2008. The disruption of supplies from Russia and Ukraine threatens to worsen the current situation.

According to Arif Hussein, chief economist at the UN World Food Program, the effects of the Ukrainian crisis will hit other parts of the world.

“Grain and oil prices are rapidly approaching and even surpassing the levels seen since the food and fuel crisis of 2008.”

Food prices around the world were rising even before the situation in Ukraine escalated. The climate crisis and the coronavirus pandemic are mentioned as reasons for this. Now these factors have been added to the risk of disruption of the sowing season in Ukraine and a temporary ban on grain exports from Russia.

Today Ukraine accounts for ten percent of the world’s wheat supply and 15% of the corn market. Russia is the largest exporter of grain and one of the leaders in the export of sunflowers. At the same time, 40% of the wheat supply from the Black Sea region goes to the Middle East and Africa, where food prices have already risen sharply.

Gilbert Ungbo, president of the International Fund for Agricultural Development, warned that the ongoing crisis could limit the supply of staple crops and lead to sharp rises in food prices and hunger.

“This could jeopardize global food security and increase geopolitical tensions,” Ungbo added. The consequences would be particularly severe for those who are already struggling to feed their families, he stressed.

Natural factors also contribute to the looming food crisis: Canada, a top grain exporter, faced drought and heat last year, Latin America faced similar problems, the U.S. was hit by forest fires and other disasters, and Australia is now suffering from floods that will affect agriculture in the future.

The closest to famine now is in East Africa, where three rainy seasons have destroyed crops and caused massive loss of livestock, and shortages of water and pasture have led to conflicts between communities, and the forecast so far is only negative, said Michael Dunford, regional director of the UN World Food Program in East Africa.

“Crops are dying, livestock are dying, and hunger is intensifying as recurring droughts hit the Horn of Africa. The situation requires immediate humanitarian action and sustained support to build community resilience for the future,” he warned.