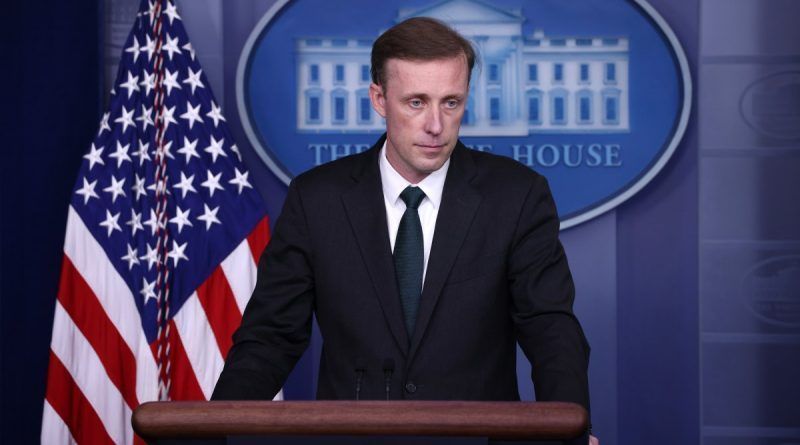 Sullivan: U.S. looking into reports of the death of an American journalist in Ukraine

The United States is trying to find out the details of what happened in connection with reports about the death of an American journalist in Ukraine. This was reported Sunday on CNN by Jake Sullivan, assistant to the U.S. president for national security.

“I’ve just now had a chance to hear about it, so I’ll have to consult with my colleagues and our allies and partners and Ukrainians to find out more about what happened. If in fact an American journalist was killed, it’s shocking and horrifying,” he said in response to a request for comment on media reports.

If the information is confirmed, it would be “another example of the brutality” of Russia’s actions in Ukraine. “It is for this reason that we are working hard to create harsh consequences for Russian President Vladimir Putin and to try to assist the Ukrainians with all the military assistance we can provide,” Sullivan added.

CNN, citing Ukrainian authorities, reported that one American journalist, Brent Reno, who was in the Kiev region, was killed and another was injured.