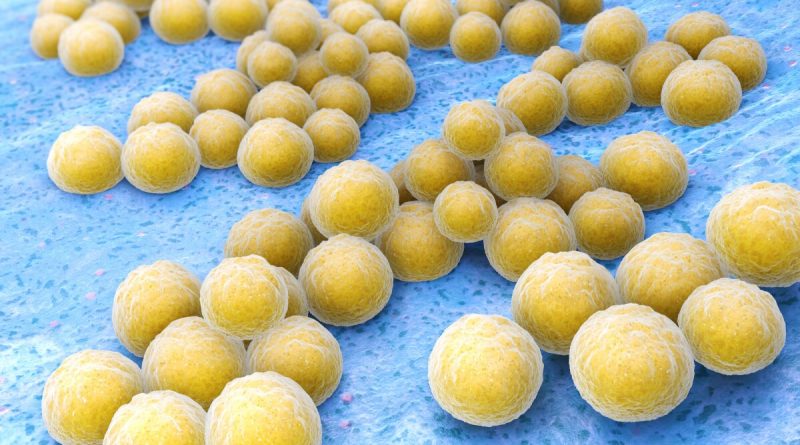 As bacteria build up resistance to drugs, previously curable infections become dangerous again. Infectious disease specialists predict the birth of “superbacteria” that could cause as many as 10 million deaths a year by 2050. As the line of defense begins to fail, scientists look for new cures in a variety of places: green tea, tobacco flowers, rattlesnake venom, frog skin, mushrooms and even platypus milk. And recently they found an interesting variant – though much closer than they expected.

Previously unknown antibiotics had been inside us all along. Researchers at the University of Pennsylvania used a “search engine,” which works much like an Internet keyword search, to find peptides with antimicrobial properties (AMPs) in the human proteome, a complete library of proteins that our bodies produce. The team scanned for peptides with characteristics common to AMPs: 8 to 50 amino acids long, positively charged, and containing hydrophobic and hydrophilic parts at once. The search yielded 2,603 matches. However, they had nothing to do with the immune system, so the team gave them the name “encrypted peptides.”

A sample of 55 AMPs was tested for efficacy against eight pathogenic bacteria, and 63.6 percent showed antimicrobial activity. The peptides fought not only harmful infections but also attacked beneficial synanthropic organisms of the gut and skin. Scientists comment that this behavior may indicate regulation of the human microbiota. When AMPs was combined with other peptides from the same area of the body, their antimicrobial potency increased 100-fold.

In tests on mice, AMPs worked just as well as conventional antibiotics and caused no visible signs of toxicity. In the next series of tests, the team tested whether the peptides would affect the development of resistance in bacteria. The results seem promising: AMRs penetrate the bacterium’s outer membrane, which is one of the main elements of its survival system. Such a damaging effect on the membrane cover would require a lot of energy and several generations of mutations in the bacteria to adapt.