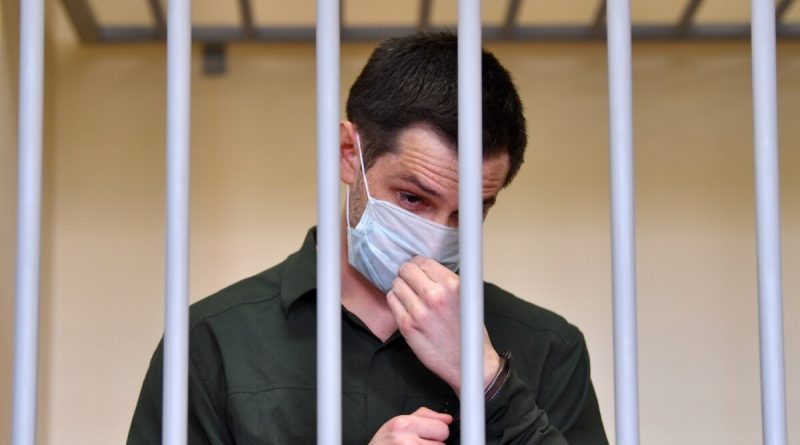 “Due to Reid’s repeatedly illegal, in Reid’s opinion, placement in isolation and other substantial violations of his rights in the colony, Reid has been on hunger strike since November 4, 2021.” At the moment, the defense is waiting for the date of consideration of the appeal.

Last summer, a court sentenced Texas student Trevor Reed to nine years in prison, finding him guilty of using violence against police officers. The American was also ordered to pay $1,500 to each law enforcement officer as compensation.

According to the investigation, Reed, a U.S. citizen visiting Moscow, had an argument with two women on the street in August 2019, and a police squad arrived on the scene when called. The young man did not calm down, they decided to take him to the department, and on the way he hit one police officer and attacked the other, who was sitting behind the wheel. The police car almost got into an accident because of the debauchery.

According to the case file, Trevor Reed was intoxicated at the time of his arrest. Before the verdict was pronounced, answering questions from reporters, he promised never to drink vodka again. Reid’s family considered the evidence in the case “trumped up or exaggerated.”