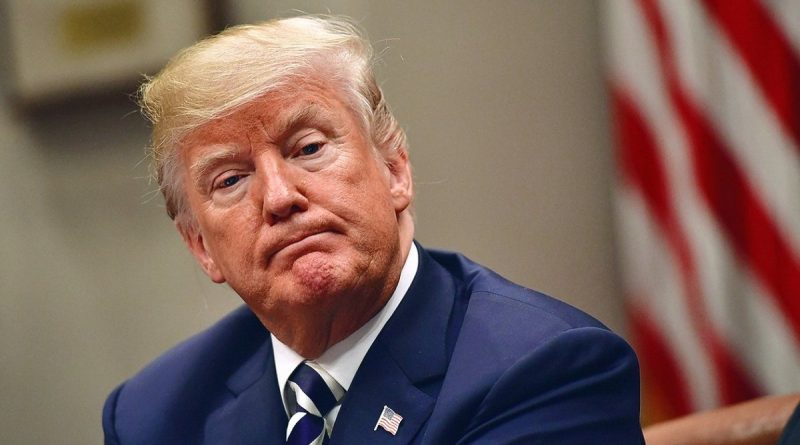 Court denied Trump's withholding of documents about his administration's actions

A D.C. court has denied former President Donald Trump’s ability to keep secret documents related to his administration in connection with the Jan. 6 Capitol assault investigation by his supporters, the court said in a ruling.

Trump is trying to block the release of hundreds of pages of archival documents to a congressional investigative committee, including his work schedule, talking points for his press secretary, a draft of a speech at a rally that preceded the riots, and a draft of an election protection order.

“The emergency motion to suppress is denied,” the court said in its ruling.

The former U.S. president went to court after the current administration failed to support his claims and instructed the National Archives and Records Administration to turn over the requested documents to the commission of inquiry “in the absence of a court restraining order.”