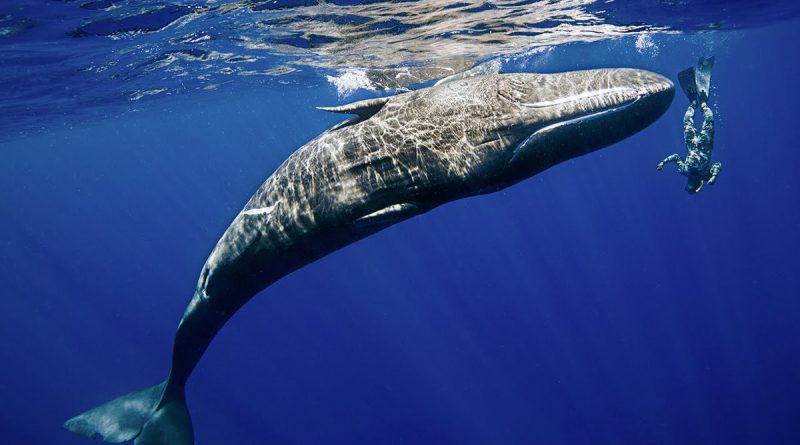 An interdisciplinary team of scientists has launched a project to decipher the sounds made by sperm whales. The initiative is called Project CETI (Cetacean Translation Initiative). The goal is to create an artificial intelligence capable of deciphering the clicks that sperm whales use to communicate with each other, also known as “codes.” To do this, researchers have armed themselves with NLP (Natural-Language Processing), a type of AI program honed to analyze written and spoken language.

The goals of the project are promising, but there is an obstacle: it requires data. A lot of data. CETI’s first goal is to collect four billion sperm whale codes. The Dominica Sperm Whale Project has already collected about 100,000 codes before. By comparison, GPT-3, an advanced natural language processing model, has been trained on 175 billion human words.

Next, scientists will need to put the collected codes into context. After all, words without context have no meaning. And that would take years of research into the natural environment of sperm whales.

And if the CETI project is successful in reaching its conclusion, the “whale” language model could forever change the way people perceive nature and our interaction with it. “If we suddenly discover that an entire whale civilization is right under our noses – perhaps it will lead to a shift in attitudes toward the environment and a greater respect for the animal world,” says Michael Bronstein, head of machine learning for the CETI project.