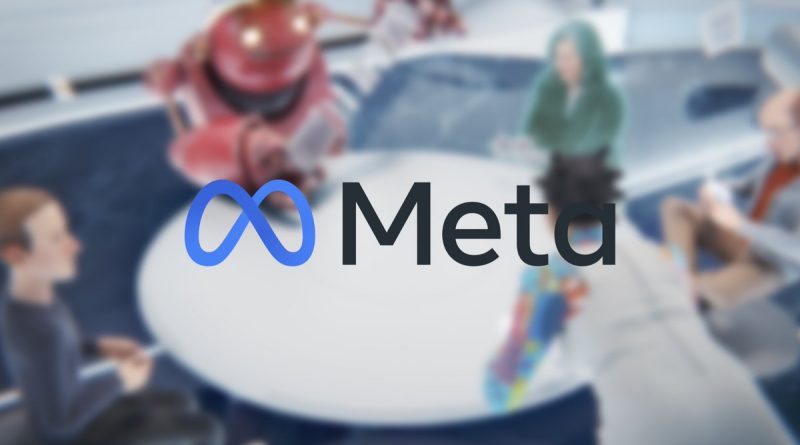 Facebook is changing its name – now it will become Meta, because it bets on the development of its own “meta-universe” with elements of virtual and augmented reality, where you can communicate with friends, arrange business meetings, do shopping and go to concerts. This was announced by the head of the company Mark Zuckerberg at the Facebook Connect conference.

He expressed his hope that in 10 years, the population of this “meta universe” will grow to one billion. Amid the dramatic changes, the company’s shares on the New York Stock Exchange rose in price, but only by 1.5%, although immediately after the announcement of the rebranding rose by more than 3%.

“The new name reflects all the path we’ve already taken and the future path we still want to take. Now we don’t just want to be Facebook, but to be perceived as a company – a developer of the ‘meta universe,'” is how Zuckerberg explained the name change.

He also introduced a new logo – a blue ribbon resembling both glasses and an infinity sign and referring to the Mobius ribbon. The new name comes from the ancient Greek word “after” – which, according to Zuckerberg, means that the company always has room for development. In this case, the rebranding will not affect other brands of the corporation, such as Facebook itself, as well as Instagram, WhatsApp and others.

“Right now, our brand is so closely tied to one product that it cannot reflect everything we do and what we intend to do in the future. I hope that over time we will be seen as a meta-universe company,” Zuckerberg noted.

Plans to create a “meta-universe” were announced back in July – announcing the recruitment of developers, Facebook Vice President Andrew Bosworth said that its feature will be the ability to feel the physical presence of other people in the digital space. Zuckerberg himself also talked about a “meta universe” in a July interview with The Verge, which last week predicted the exact date of the company’s rebranding.