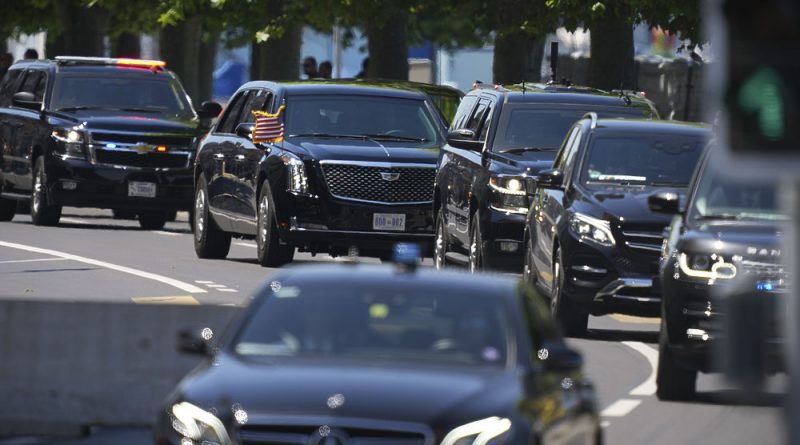 The car from Biden's motorcade had an accident in Rome

A car from U.S. President Joe Biden’s motorcade was involved in a traffic accident in Rome, where the American president arrived the day before to participate in the G20 summit. The press service accompanying Joe Biden told reporters this.

A car from the president’s motorcade became involved in a traffic accident while leaving the Vatican for the Quirinal Palace (the official residence of the Italian president). “There were no serious injuries. However, out of caution, the passengers are being examined by American medical personnel,” the White House press office noted.

He did not specify exactly who was in the motorcade vehicle involved in the accident.