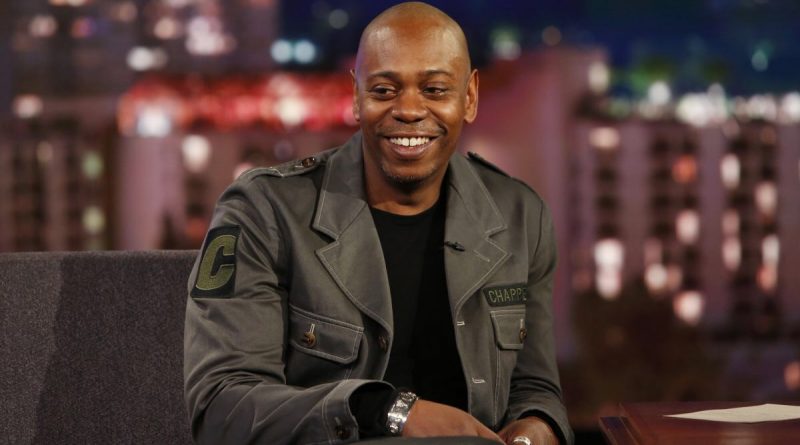 On October 20, some Netflix employees are preparing to hold a virtual strike against the appearance of comedian Dave Chappelle’s show The Closer on the service. The artist’s concert has already caused the site to face the most serious labor dispute in its history.

Chappelle’s performance appeared on the platform on Oct. 5 and quickly made it into the top 10 most-watched shows on the platform. In his hour-long standup, the comedian makes politically incorrect jokes about members of the LGBT+ movement and touches on race, gender and sexual orientation. In addition, he defends some “canceled” celebrities, including transphobic writer Joan Rowling and rapper DaBaby.

The comedian’s show predictably sparked a wave of outrage among LGBT+ activists and in the American press. Human rights activists from the National Black Justice Coalition called on Netflix to remove it from the platform because “2021 is already becoming the deadliest year for transgender people in the United States.”

“The five or six really bright moments of this speech are diluted with a tirade of incoherent and bubbling rage, misogyny, homophobia and transphobia,” The New York Times wrote.

“He uses the quite expected barbs, rehashing repetitions that seemed old five years ago. His head is up his ass. He needs new ideas. I hope the break is good for him,” writes a Vulture critic.

By the way, the comedian himself started talking about the break. During the show, he promised that The Closer would be his last show and his last performance with jokes about the LGBT+ community. Maybe that’s why the artist was not afraid to touch on such sensitive topics for Western society. Known for his scandalous outbursts, the comedian is unlikely to risk his reputation, but Netflix, which bought his show, found itself in the middle of a scandal.