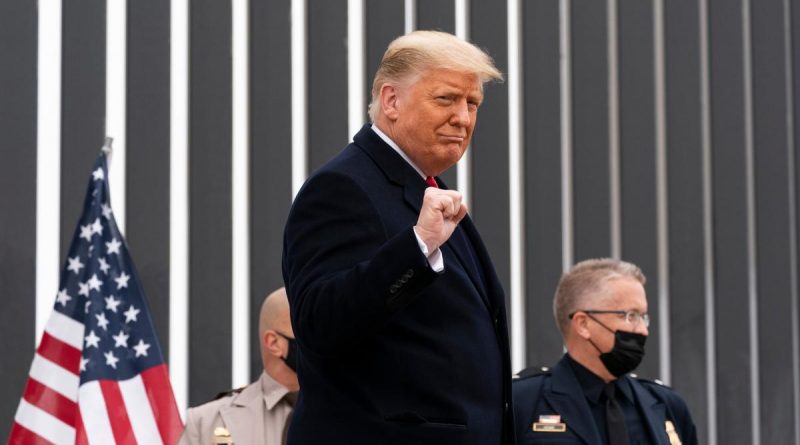 The Westchester County Prosecutor’s Office in New York State has initiated an investigation into the Trump Organization, owned by the family of former U.S. President Donald Trump. This was reported by The New York Times on Wednesday.

The company is in danger of launching a criminal investigation as part of an examination of its financial transactions related to the golf infrastructure that the Trump Organization owns.

As noted, over the past several months, prosecutors have requested records from Trump National Golf Club Westchester and the City of Ossining, which determined the amount of property tax for the company’s property. The Trump Organization may have misled local officials about the real value of the properties in order to reduce tax payments, according to Trump officials.

It remains unclear whether the audit would result in any charges, according to The New York Times. Trump Organization officials declined to comment on the information.