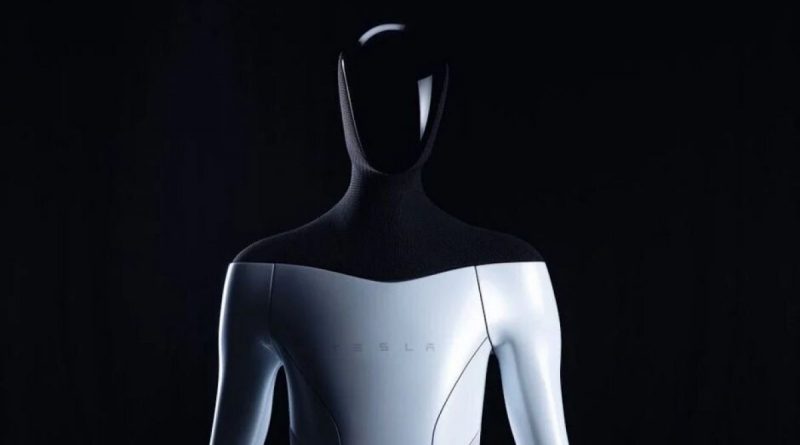 The paparazzi, of RGV Aerial Photography, filmed something intriguing at the Starbase test site. This facility in South Texas is owned by SpaceX, a company Elon Musk recently announced the development of a robotic humanoid called the Tesla Bot. The photo, of course, does not show a robot at all, but something quite similar. 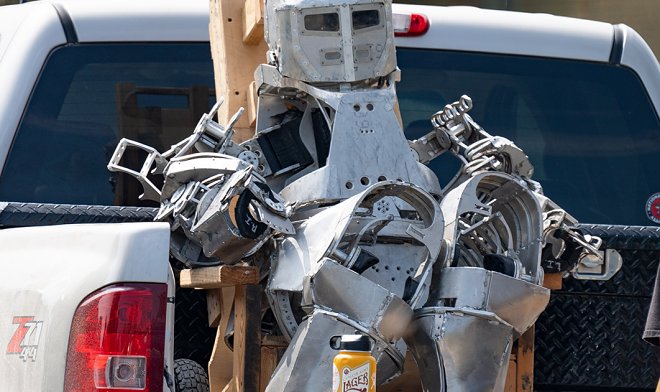 There is no official commentary yet, so social network users are actively speculating. The object was transported on a pickup truck, which means that it has a solid weight and size. The object is placed on a special wooden stand – it is clearly not a decoration. Judging by the picture, there are a lot of voids inside, so we can assume that we are talking about armor, an exoskeleton or a frame for a robot. Or all at once. 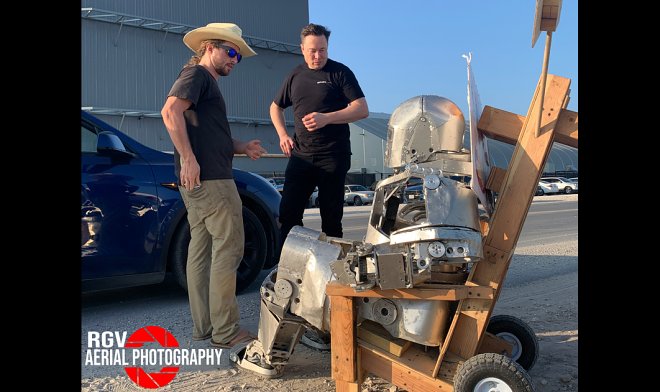 Many have noted the resemblance to the costume of Iron Man, the American comic book hero, which sparked jokes about Musk preparing for a Halloween masquerade. Makeup and costume experts supported the idea: you can see the fasteners and pads for comfortable wearing, if you want. The helmet is especially embarrassing – the closed construction and low visibility indicates a high degree of protection, but the other elements of the “armor” do not match this. It is possible that it is a decorative thing.