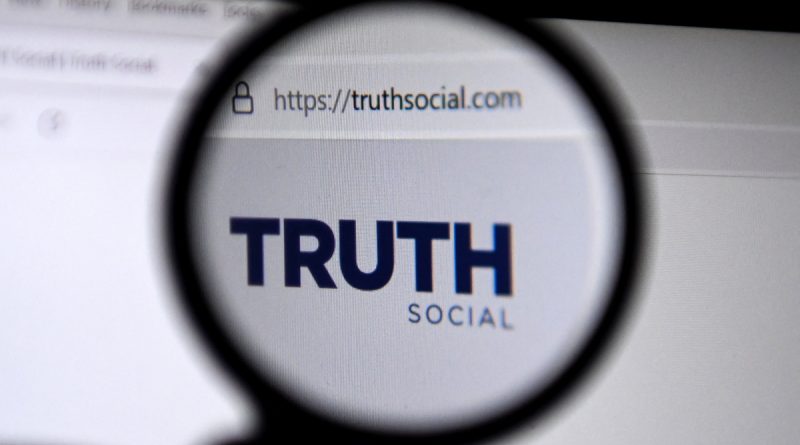 Mastodon, the company that developed the open social networking platform, said that the new social network TRUTH Social, which is currently being tested by former U.S. President Donald Trump’s team, is based on its technology and requires open source code.

In a statement, the head of Mastodon Eugene Rochko said that under the terms of the license platform, any program based on it “must make its source code open and all modifications – available to the public.

The company had already written to TRUTH Social with a request and a notice that if the requirement was not met within 30 days, Mastodon would revoke the social network’s license for its platform.

Last week, former U.S. President Donald Trump announced the creation of the Trump Media & Technology Group, under which a new social network called TRUTH Social will be developed. Beta testing of the social networking app is expected to begin as early as November, with a launch scheduled for the first quarter of 2022.