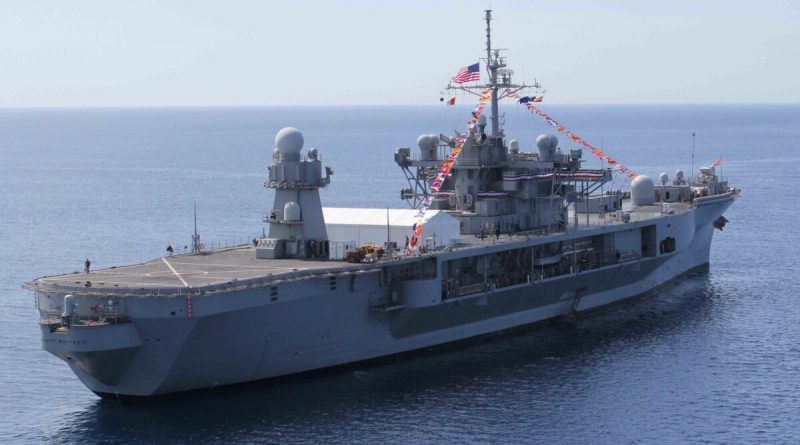 The U.S. Sixth Fleet is sending its flagship command ship Mount Whitney to the Black Sea to conduct joint operations with NATO forces. This is stated in a message posted Friday on the website of the naval command.

It is noted that officers from the headquarters of the U.S. Sixth Fleet and the command of the NATO Joint Navy Strike and Support Force will be on board. “Mount Whitney and the staff officers on board will operate in the Mediterranean and Black Seas with NATO allies and partners, working to ensure security and stability in the region,” the text states. It does not specify exactly which forces the flagship will join and what kind of operations it will conduct. It is noted only that the joint work of the officers of the two headquarters will improve interoperability.

The Sixth Fleet separately informed that the USS Porter has already headed to the Black Sea. “USS Porter has begun its northbound movement toward the Black Sea for joint operations with our NATO allies and partners in the region,” the command said in a statement on Twitter.