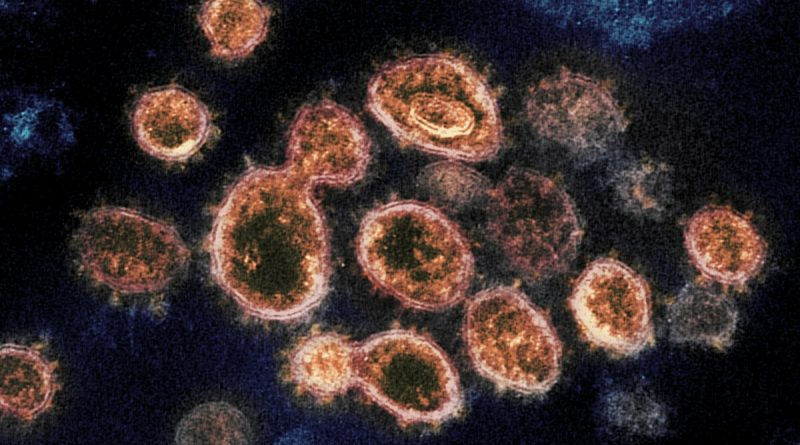 China calls US intelligence report on origin of coronavirus unscientific

The report was released the previous day on the website of the Office of the Director of National Intelligence (DNI) of the United States Department of State.

The document, published yesterday on the website of the Office of the Director of National Intelligence, puts forward two main versions of the origin of SARS-CoV-2: natural and laboratory, but no one is given preference – any may prove correct. In addition, the intelligence community believes that the coronavirus was not genetically modified and that Chinese authorities did not know about it in advance.

“The so-called ‘COVID-19 origin estimate’ published by the U.S. intelligence community is completely unscientific. It will only undermine science-based origin research and hinder global efforts to find the source of the virus,” Liu Pengyu said.

The diplomat also drew attention to the fact that the U.S. refuses to respond to international doubts about the military laboratory at Fort Detrick and more than 200 foreign bases “for biological experiments.” Thus, according to Liu Pengyu, the U.S. side “tries to hide the truth and avoid responsibility.

An outbreak of an unknown pandemic was recorded in the Chinese city of Wuhan in December 2019. Experts found that it was caused by a new type of coronavirus. Soon the disease spread beyond China, and on March 11, 2020, the WHO declared a worldwide pandemic.

It has not yet been possible to determine the origin of SARS-CoV-2. WHO experts who visited Wuhan earlier this year presented several versions. In particular, they consider the leak from the laboratory “extremely unlikely”. In their opinion, the coronavirus was most likely transmitted to humans from bats.