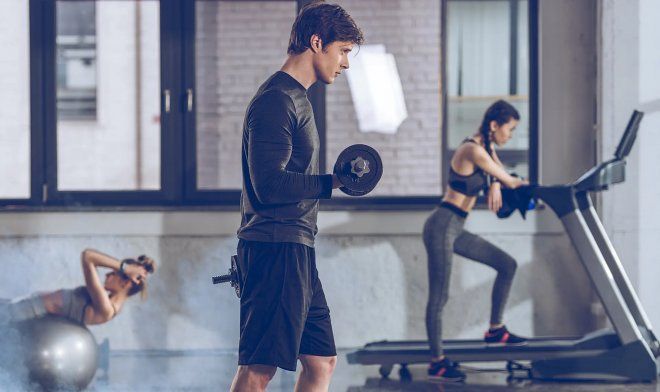 Researchers from Edith Cowan University in Australia have proven that regular short and simple physical exercises are more important for strength growth than long, but infrequent workouts. Earlier this year, they proved that the duration of exercise is not important – just three seconds of exercise a day is enough for the body to get a proper workout. Now they went further and compared long and short workouts in a special experiment.

The exercise chosen was a biceps exercise in which dumbbells are quickly raised to the shoulder and then slowly lowered with a full extension of the arm. The first team performed the exercise six repetitions five days in a row, with two days off. The second group did six repetitions once a week, and the third group did one long workout of 30 repetitions in one day.

The experiment lasted a month, and at the end of the experiment, the second group had no gains. The third group showed a 5.8% increase in muscle volume, but no increase in strength. The best result was shown by the first group, which had both a gain in muscle mass and an increase in strength of 10%. Hence, the Australian scientists concluded that regular, even if simple and short, workouts have a much greater effect than infrequent but long workouts.