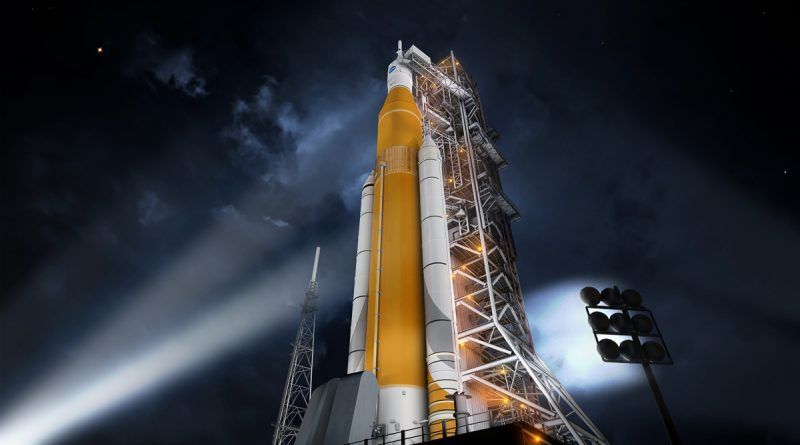 NASA selected possible areas for astronauts to land on the moon

The National Aeronautics and Space Administration (NASA) of the U.S. has selected 13 possible areas for the future landing of astronauts on the moon in the program Artemis.

The agency stressed that the specific landing site will depend on the choice of the starting window. In this regard, the decision will be made after the final dates of the flight are determined.

NASA announced in the spring of 2019 that the program of landing astronauts on the moon, called Artemis, includes three stages. The first is the launch of the Orion spacecraft into space using the new Space Launch System rocket, which will make several turns around the Moon in unmanned mode and return to Earth. The second – a flight around the natural satellite of the Earth with the crew on board, which is scheduled for 2023. At the third stage in 2025, NASA expects to deliver astronauts to the Moon, and then send them to Mars in the mid-2030s.