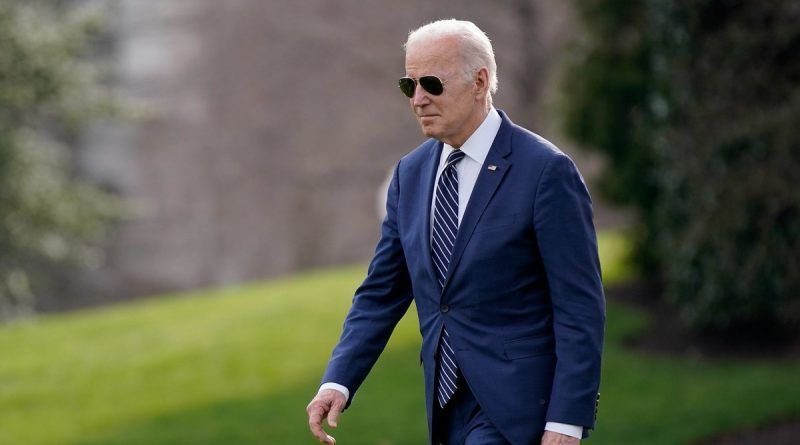 Joe Biden intends to run for a second term

The White House press secretary, Karin Jean-Pierre, has confirmed President Biden’s intention to run for a second term in the 2024 election.

The White House spokeswoman rejected claims contained in an earlier New York Times story that the age of the 79-year-old incumbent president is allegedly a problem for a second term. Jean-Pierre added that the U.S. administration is not focused on this issue, and the president is focused on working for the people of the United States and improving their lives.

Joe Biden himself stated that he would consider it lucky if his rival in the 2024 election was Donald Trump again.