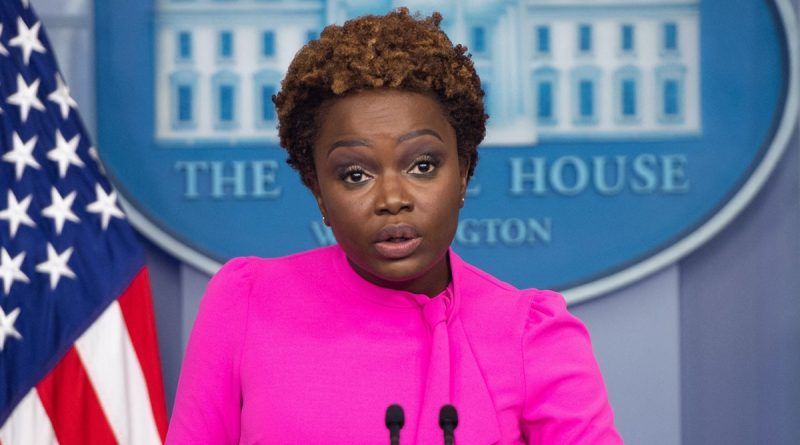 The White House press secretary, Karin Jean-Pierre, could not clearly answer a simple question about the issue of baby food.

At the briefing, a reporter asked if the presidential administration had any new information on the subject. The question stumped her, and she rummaged through papers for some time.

“Yes, yes, let’s see if we have anything new for you. I think you already asked that question a couple of days ago. No, there’s nothing new yet! We did make statements on the subject last week, but I don’t have them with me right now,” Jean-Pierre said.

The U.S. has faced a shortage of infant formula in recent months. The cause has been a major recall after regulators suspected contamination with pathogenic bacteria on Abbott’s production line.

The shortage is estimated to be 40 to 50 percent of U.S. market needs. Abbott announced in early June that it would resume production, and President Joe Biden signed legislation that would make it easier for low-income women to get the baby food they need.