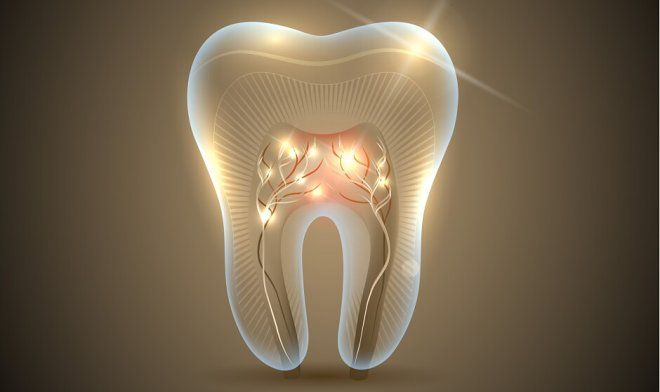 Scientists at the Indian Institute of Science have developed technology for “dental bots,” tiny devices for fighting bacteria inside dentinal tubules. These are microscopic cavities inside the tooth that cannot be penetrated by existing instruments. Irrigation, laser treatment and ultrasound have no effect either. Therefore, there is a breeding ground for dangerous bacteria, which is what dentists are designed to fight.

Strictly speaking, the technology is not new, similar devices are already being used to destroy cancer cells. The idea is that spiral-shaped structures made of silicon dioxide with iron sputtering can change position and move in space under the influence of magnetic fields. More importantly, they can be inserted into living tissues as well as extracted after the treatment session.

Toothbots can penetrate dentin tubules to a depth of up to 2000 micrometers, after which changing the parameters of the magnetic field causes them to heat up. The excess heat destroys the bacteria, then the nanobots are removed. Experiments on individual teeth were successful, and now Indian scientists are working on a new special tool for dentists based on their technology.