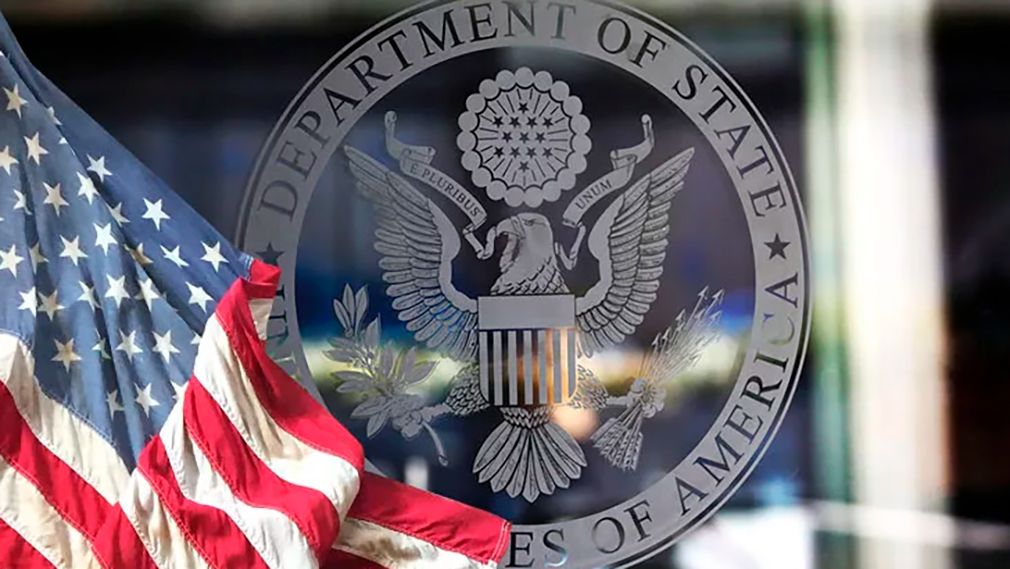 The U.S. will send an additional $300 million to combat the food crisis in the world. This was stated in a statement issued by the State Department press service on Wednesday.

As noted in the document, since the beginning of the Russian military special operation in Ukraine, the U.S. has allocated “more than $2.3 billion in humanitarian food support.” “On May 18, we will announce additional emergency food assistance at the UN ministerial conference on global food security, increasing U.S. support from February to about $2.6 billion,” the statement noted.

The State Department press office stressed that the U.S. is “committed to ending hunger and food insecurity and to creating more sustainable, equitable and reliable food systems around the world.” Fighting the food crisis, the statement said, requires “a common effort, and the U.S. stands ready to help coordinate it.”

U.S. Secretary of State Anthony Blinken is in New York May 18-19 for a series of meetings on global food security. The secretary of state will hold talks with several African countries on Wednesday and will chair the U.N. ministerial conference on global food security. On Thursday, he will discuss the issue with António Guterres, the world organization’s secretary general.