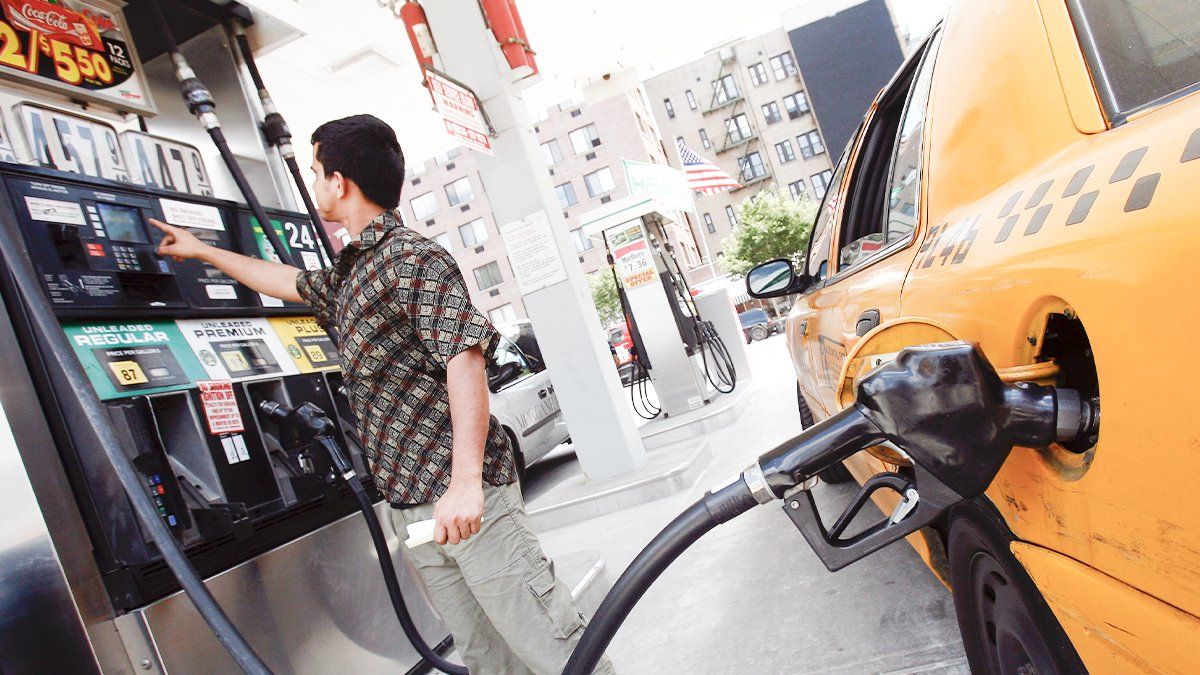 The cost of gasoline at gas stations in the U.S. again reached an all-time high, reaching $4.523 per gallon. This is evidenced by data released on Tuesday, the nonprofit American Automobile Association, which tracks the rates at more than 60 thousand gas stations in the country.

The average cost per gallon of Regular gasoline rose to $4,523 in the U.S. by Tuesday morning, up from $4,483 on Monday. The highest gasoline prices in the country would traditionally remain in California, where motorists would have to pay an average of $6.021 per gallon.

Gasoline prices in the United States are rising steadily. The rise in fuel prices comes amid rising global oil prices, despite efforts by the White House to resist this trend. A year ago, gasoline prices were holding steady at $3 a gallon.