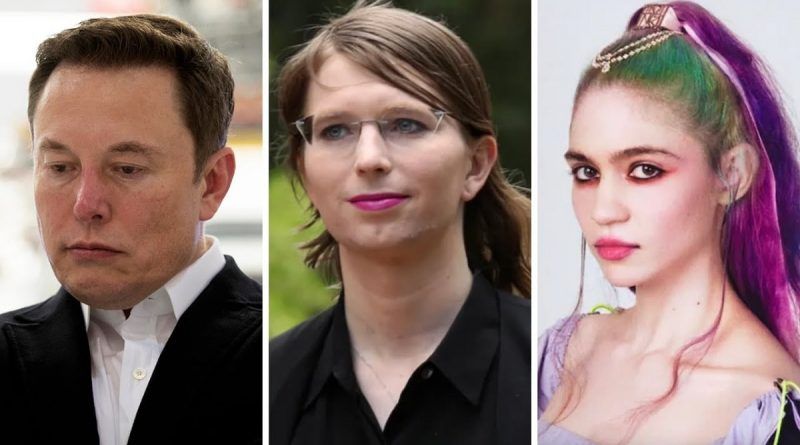 A Los Angeles County court has granted an application by Xavier Musk, 18, a transgender man and son of billionaire Ilon Musk, for a sex and name change.

“Since there are no objections, the application for a name change, sex change and a new birth certificate is approved,” the document said. From now on, Xavier will be a girl named Vivian Jenna Wilson.

TMZ previously reported that according to the statement, the name change for Musk’s son, who has identified herself as Vivian Jenna Wilson for some time, is related to her gender identity and her desire to be officially recognized as a woman, as well as the fact that she “no longer lives with her biological father and does not want to be associated with him in any way.”