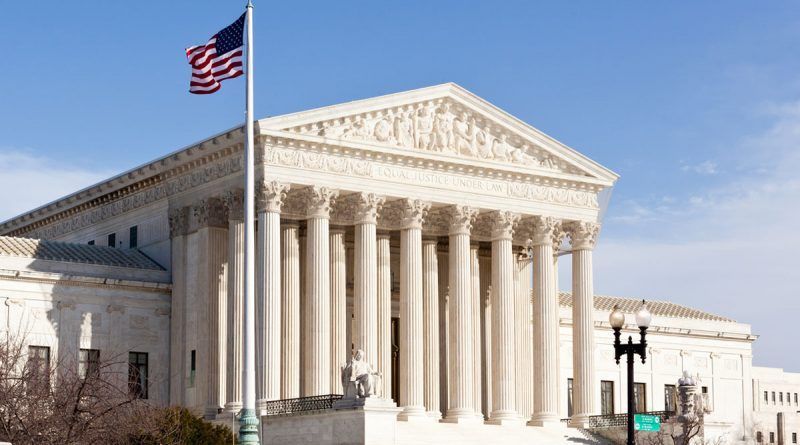 The Supreme Court’s decision to overturn a New York law regulating the carrying of firearms has sparked resistance in states with strict gun restrictions. A number of states, including New York and California, plan to challenge the nation’s highest court in one way or another.

Thursday’s ruling overturns a law that has been in effect in New York state since 1913 that imposes stricter requirements on people who apply for a permit to carry firearms. Here, pistols and revolvers are primarily meant because they are easily concealed under clothing. The law required applicants to show good reason for carrying concealed weapons in public – for example, a real threat to their life or safety.

A conservative majority on the Supreme Court ruled that the requirement violated the Second Amendment to the U.S. Constitution, which the justices interpreted as protecting the right of citizens to carry weapons for self-defense outside the home.

The Supreme Court’s language heightened concerns that other laws established in a number of states, from age restrictions on gun purchases to a ban on high-capacity magazines (magazines), could now be in jeopardy.

“The court has essentially proposed a hunt for our gun laws, so I expect litigation on all fronts,” said Democrat Matt Platkin, acting attorney general of New Jersey. – “We will defend our gun laws with all our might because this legislation saves lives.

The Supreme Court’s verdict leaves fallback ways for states that want to keep concealed-carry restrictions on guns. Justice Brett Kavanaugh, joined by Supreme Court Chief Justice John Roberts, said states could still require a special license to do so, and only after background and mental health checks on the purchaser. There may also be restrictions on where firearms can be carried: some states, for example, prohibit carrying guns in schools, courthouses or polling places.

That leaves room for action for governors and legislators in New York State and six other states with similar concealed-carry laws: California, Hawaii, Maryland, Massachusetts, New Jersey and Rhode Island.

In California, lawmakers are now trying to expand the requirements for people to get a concealed-carry permit and determine the places where concealed carry would be prohibited. The revised bill will have its first hearing Tuesday, and lawmakers hope to promptly send it to Governor Gavin Newsom, who called yesterday’s Supreme Court decision “shameful,” for his signature.

Other Democratic governors, lawmakers and state attorneys general have also pledged to defend or amend their gun laws.