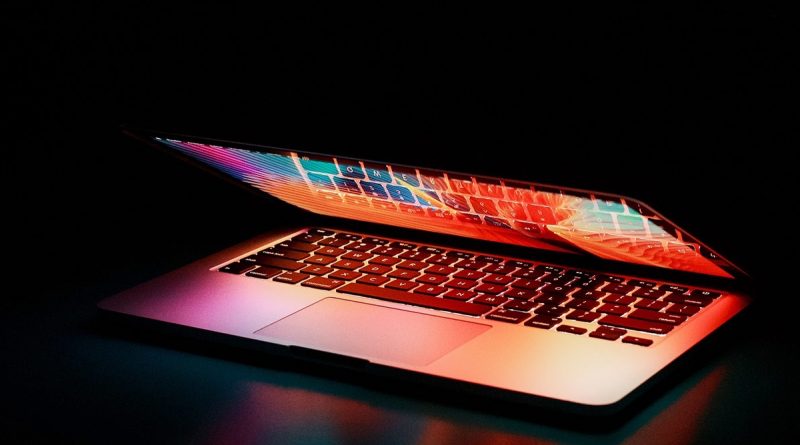 Apple will unveil a new generation of MacBooks today, October 18. This is reported in his column at Bloomberg by Mark Gurman.

“Apple” company will show 14 and 16-inch models MacBook Pro. It is expected that the notebook screens will differ by the new aspect ratio 14:9. Matrix will be significantly changed, which will run on mini LED technology – a similar screen appeared on the senior version of the iPad Pro in 2021. Finally, the display will be updated at 120 Hz.

Unannounced single-chip Apple M1X Pro and Apple M1X Max systems will be responsible for the performance of the new MacBook Pro. The updated ARM platforms will feature powerful graphics processors.

Apart from MacBook, Apple may show the third generation of AirPods wireless headphones, rumors about which appeared a year ago. The new version will get the design of the older AirPods Pro, but will be devoid of active noise modulation.