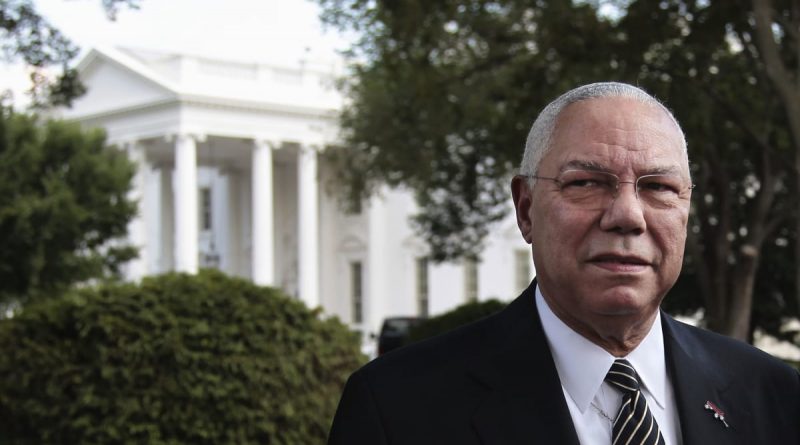 Former U.S. Secretary of State Colin Powell died at age 85 from the effects of covitis. This is according to a statement released Monday by members of his family.

“General Colin Powell, former secretary of state and chairman of the U.S. Armed Services Committee of Chiefs of Staff, died this morning due to complications from COVID-19,” the statement reads.