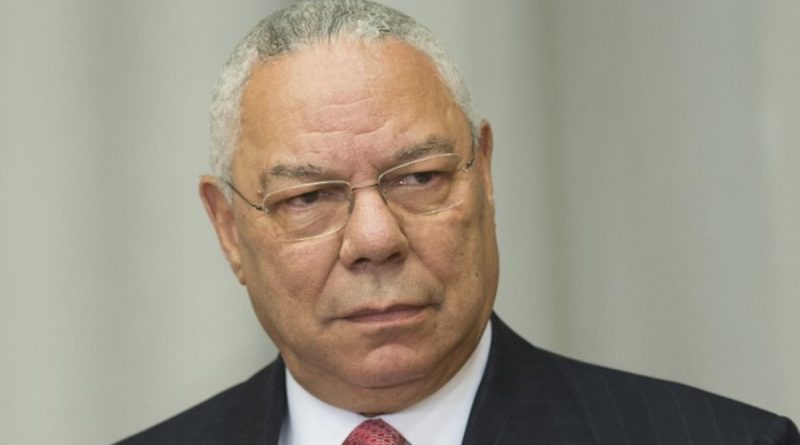 U.S. President Joe Biden expressed his condolences Monday to the family and friends of former U.S. Secretary of State Colin Powell, who died at age 85 from the effects of the coronavirus disease.

“As a senator, I worked closely with him when he was assistant to the U.S. president for national security, chairman of the U.S. Army Chiefs of Staff, and secretary of state. Over the many years we worked together – even with disagreements – Colin was always someone who tried his best and treated you with respect. Colin embodied the highest ideals of both warrior and diplomat,” Biden said in a written statement released on the occasion of Powell’s death. The American leader noted that for him, Powell was also a friend. “Colin was a good man. He will be remembered as one of the great Americans,” Biden said.