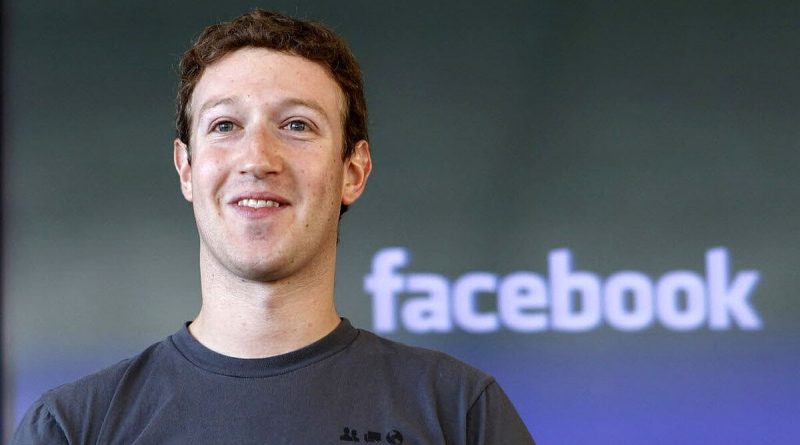 The fortune of Facebook CEO Mark Zuckerberg decreased by almost $7 billion amid a decline of the company’s shares by more than 5%, according to Forbes.

According to Forbes Real-Time, the billionaire’s fortune has decreased by $6.8 billion to $115.8 billion.

As previously reported, the NASDAQ stock index fell more than 2.3% as of 9 p.m. Moscow time, amid disruptions in the world’s leading social networks.

This happened after users in several countries of the world reported failures in the work of Facebook, Instagram and WhatsApp.