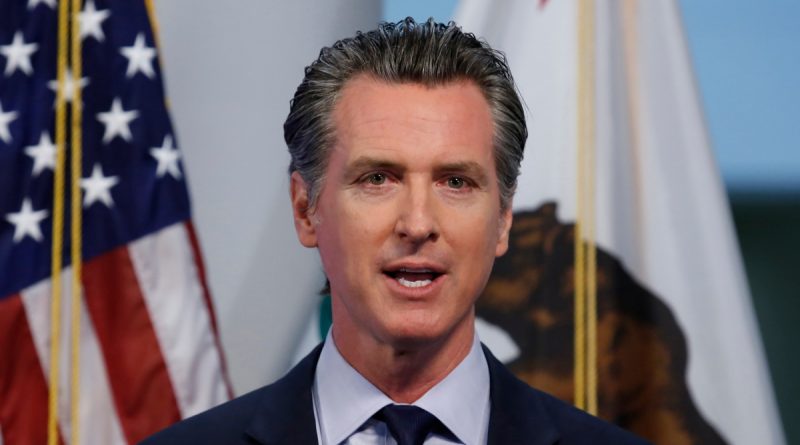 California Governor Gavin Newsom has declared a state of emergency in Orange County due to a major oil spill off the coast, according to a statement posted on the governor’s office website.

“In an effort to protect public health and the environment, Governor Gavin Newsom has declared a state of emergency in Orange County to support an emergency response to the oil spill off the coast of Huntington Beach,” the statement said.

According to the governor’s order, state officials will send experts from the Department of Fish and Wildlife and the Office of Emergency Management to work with the U.S. Coast Guard and local agencies to clean up the oil spill.

The massive oil spill became known Saturday. The leak, according to the Los Angeles Times, allegedly began in a pipeline off the coast of the city of Huntington Beach in Orange County, California. It is not yet clear what caused the leak or how long it lasted. Local authorities estimate that the accident resulted in at least 126,000 gallons of oil in Pacific Ocean waters off the California coast, creating a large slick. In addition, the spill led to the death of fish and birds, and the oil penetrated a local ecological reserve.

Huntington Beach Mayor Kim Carr said the incident was “one of the most devastating” in decades of city life. Specialists are working to clean up the oil spill.