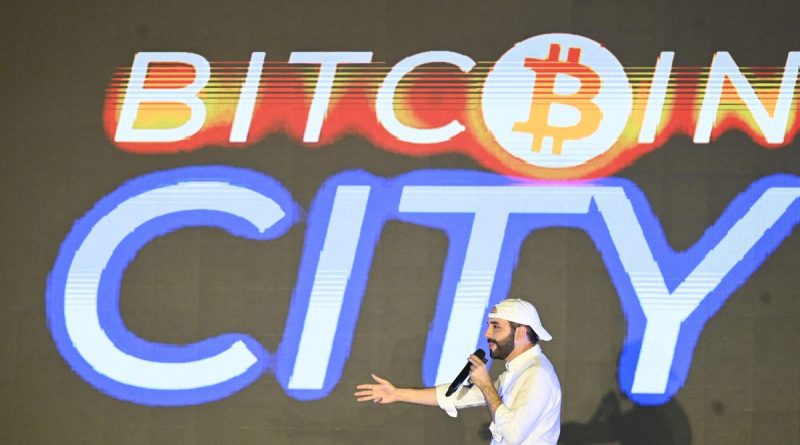 El Salvador to build "Bitcoin City," the new financial capital of the world

El Salvador’s President Nayib Buquele officially announced plans to build Bitcoin City, the world’s first city dedicated entirely to the cryptocurrency. A cryptocurrency-like layout, a giant sculpture in the form of a bitcoin sign in the central square, and bitcoin itself as the basic means of payment. Also, no taxes on capital gains, profits or salaries to attract investors.

The plan is interesting because it solves the main problem of mining any cryptocurrency – access to cheap energy. It will be provided by a geothermal station on the slope of the Conchagua volcano, at the foot of which the city will be built. And this is not an empty ambition, because El Salvador already mines bitcoin at the “Volcanode” factory, which runs on a geothermal plant. As they emphasize here – it is the cleanest energy in the world, absolutely no artificial emissions.

The second challenge is to raise initial capital of 300,000 bitcoins, or $17.2 billion at current exchange rates. It will be solved with the help of “volcano bonds. Blockstream developed this financial instrument specifically for El Salvador’s plans. Its peculiarity is that the securities are secured by bitcoin and will be issued in series of $1 billion with a yield of 6.5%. Five years after the start of the bond issue, when most of the city will be built, the assets will begin trading. And, according to the authors of the initiative, this will attract so much money to Bitcoin City that it will become the new financial capital of the world.