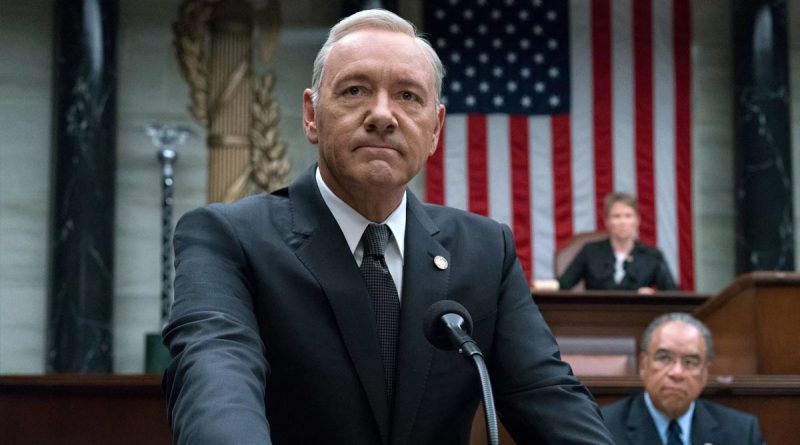 Kevin Spacey was ordered to pay nearly $31 million to the production company MRC (Media Rights Capital), which worked on the TV series House of Cards, 2013-2018, in which the actor played the leading role, following an arbitration proceeding last year.

MRC asked the Los Angeles (Calif.) Superior Court to affirm the legality of an October 2020 decision by a three-judge panel of arbitrators. They granted the complaint of the production company, which accused Spacey of violating the terms of his contract and demanded that he compensate it for the damages resulting from his actions of a sexual nature.

As indicated in the publication of the TV channel, the actor and his production companies M. Profitt Productions and Trigger Street Productions were ordered to pay MRC $29.5 million in damages. In addition, a panel of judges ordered the defendants to pay $1.2 million in court costs and $235,000 in additional expenses. The defendants’ appeal was rejected.

The scandal erupted after U.S. actor Anthony Rapp accused him of sexual harassment on Oct. 30, 2017, allegedly about 30 years ago. Spacey himself said he had no recollection of the incident, but admitted to being homosexual. Later, his representative informed that Spacey intends to undergo an examination and seek treatment. Subsequently, several other men accused the actor of sexual harassment.

Media Rights Capital and the company Netflix because of the scandal temporarily halted shooting the next season of the series. Later, the companies began proceedings in connection with new accusations of Spacey in sexual harassment.