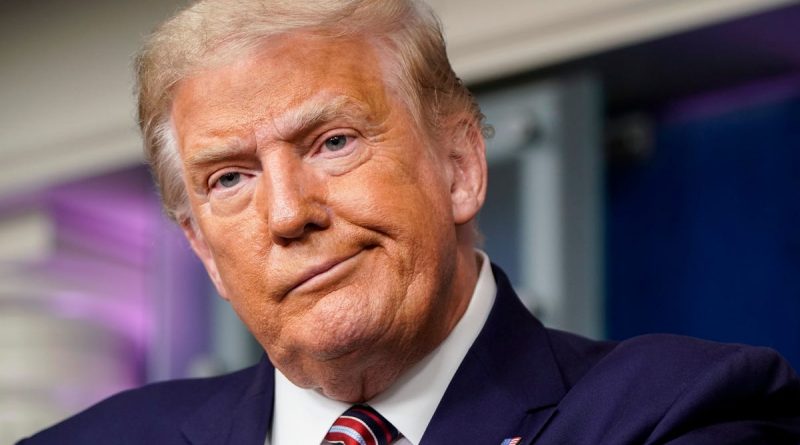 The United States, being energy independent a year ago, found itself at the mercy of the Organization of Petroleum Exporting Countries (OPEC) due to the policies of the current administration of President Joe Biden. Former U.S. President Donald Trump expressed this view in a statement released Tuesday, commenting on news of Joe Biden’s decision to tap strategic oil reserves.

“Those reserves are for use in a major emergency such as war, and in no other emergency. We were energy independent a year ago, and now we are at the mercy of OPEC,” he said. “Is this any way to run a country?” – Trump stated.

On Tuesday, the White House announced U.S. President Joe Biden’s decision to release 50 million barrels of oil from strategic reserves. According to the announcement, this is being done to lower fuel prices for Americans and to balance supply and demand in the market after a pandemic coronavirus infection.

Earlier, the Biden administration had suggested that the leaders of South Korea, China, India and Japan explore the possibility of selling some oil from their strategic reserves, although these reserves are not intended for market intervention. Washington motivated its appeal by the need to ensure lower energy prices and thereby contribute to the recovery of the global economy.