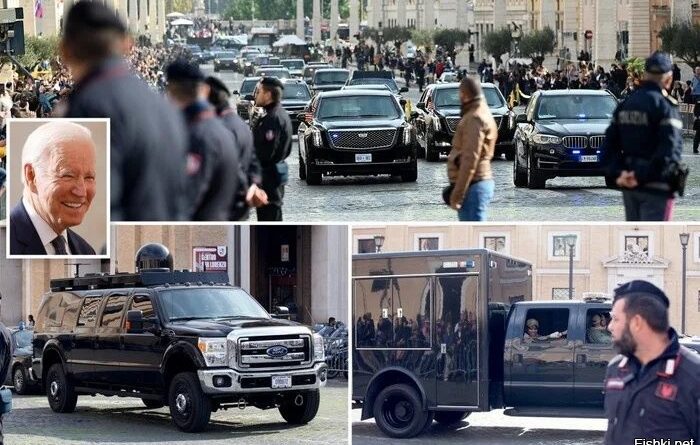 U.S. President Joe Biden was criticized for using an “unsustainable” motorcade of 85 cars to drive around Rome, where he arrived to attend the G20 summit.

According to experts’ calculations, each car of the governmental escort pollutes the air ten times more than an ordinary car. In their turn, eco-activists paid attention to the fact that the American leader’s plane, on which he flew to Europe, would emit about 2.16 million pounds of carbon into the atmosphere during the flights. This significantly exceeds the generally accepted indicators of acceptable carbon dioxide concentration.

Such data, allowed eco-activists to claim the hypocrisy of Biden, who calls himself a supporter of preventing climate change. After the G-20 summit in Rome, the U.S. president will head to the Scottish capital of Glasgow, where he will participate in the UN conference on climate change.