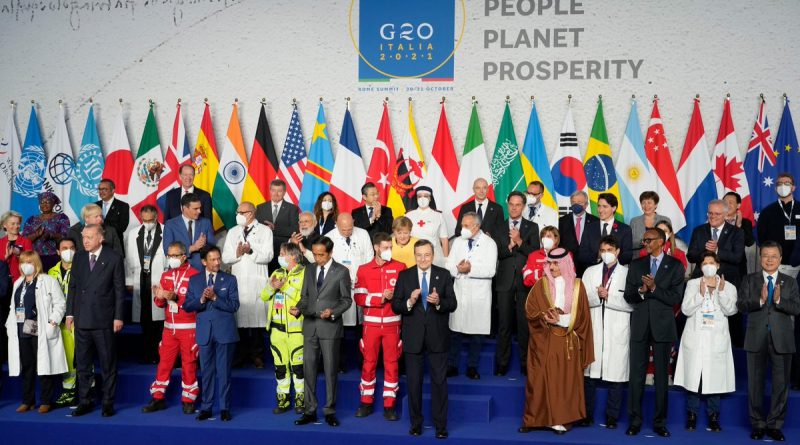 U.S. President Joe Biden is confident that initiatives to introduce a minimum global taxation for large companies have the support of G20 leaders and will change the global economy. The U.S. leader issued a statement to this effect on Twitter on Saturday.

“Here at the G20 summit, leaders representing 80 percent of the world’s GDP – allies and competitors alike – have made clear that they support a minimum global tax,” said the U.S. chief of staff, who is in Rome. According to the U.S. leader, “this is more than just a tax agreement.” As Biden noted, it is about “changing the global economy” and protecting people’s interests through diplomatic efforts.

The Organization for Economic Cooperation and Development reported Oct. 8 that its member countries had reached agreement on a global minimum corporate tax of 15 percent for firms with revenues of 750 million euros or more. The states intend to sign the multilateral convention in 2022 with implementation in 2023. Another agreement involves redistribution of tax revenues from the largest international companies. It is about transferring part of the taxes from the countries where the headquarters are located, in those states where they operate and make a profit.

The tax reform plan for multinational groups of companies was approved by the finance ministers of the Group of Twenty countries. The agreement in principle was reached at a meeting of relevant ministers in Venice in July and then consolidated at a joint meeting of finance ministers and central bank governors in Washington in October on the sidelines of the autumn session of the governing bodies of the International Monetary Fund and the World Bank.