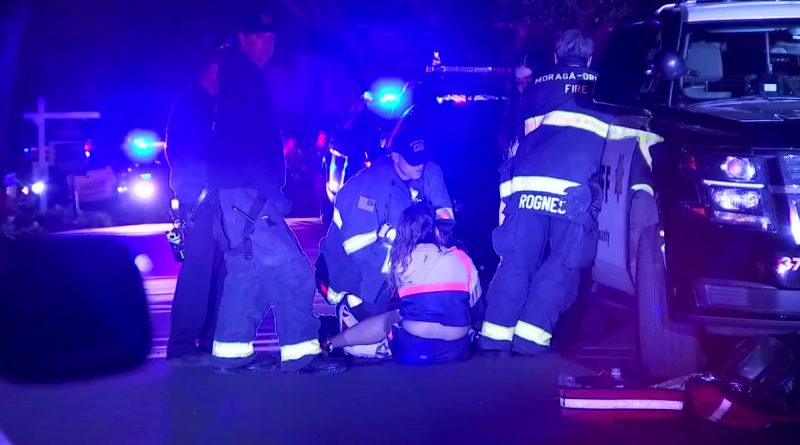 At least two people were killed and five others were injured in a shooting that broke out during a Halloween party in California. This was reported by Fox News channel, citing the Sacramento County Sheriff’s Office.

Police are investigating the circumstances of the incident.