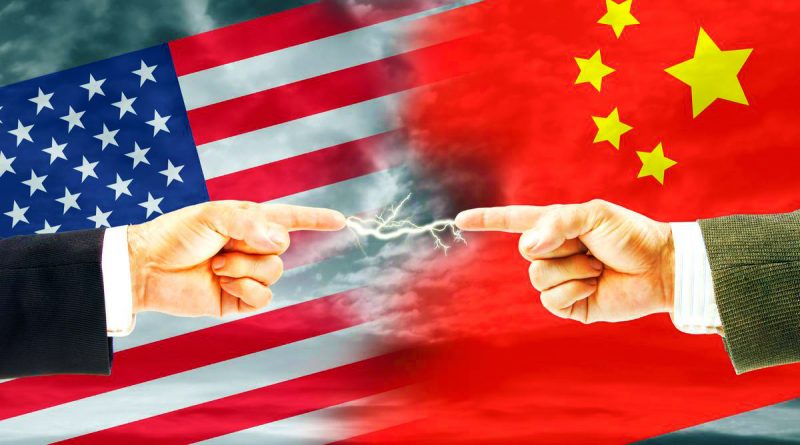 The Chinese authorities in response to increasing pressure from the United States are planning to apply countermeasures on the basis of the recently adopted in China law on countering unilateral sanctions. Chinese Foreign Minister Zhao Lijian said.

“The United States, under the pretext of the problem of human rights violations in Xinjiang, is applying unlawful sanctions against Chinese officials. Due to such erroneous actions of the U.S. side, China has decided to apply mirror measures against the United States on the basis of the law on countering foreign sanctions.”

Washington is disregarding the fundamental principles of international relations by striking a blow to Sino-American contacts.

“Such actions are a serious interference in China’s domestic politics. We strongly protest about it,” Zhao Lijian added.

Beijing’s relations with Western countries have been strained by the issue of minority rights in China. Western countries accuse China of establishing a network of detention camps, where up to 1 million Uighurs may be forcibly detained, and of using the labor of people held there. Chinese authorities have previously repeatedly denied information about the creation of a network of penitentiary facilities in the Xinjiang Uyghur Autonomous Region. In the spring of this year, the United States, Canada, the European Union, and the United Kingdom imposed sanctions on Chinese officials, accusing them of involvement in violations of Uighur rights, which prompted China to retaliate.